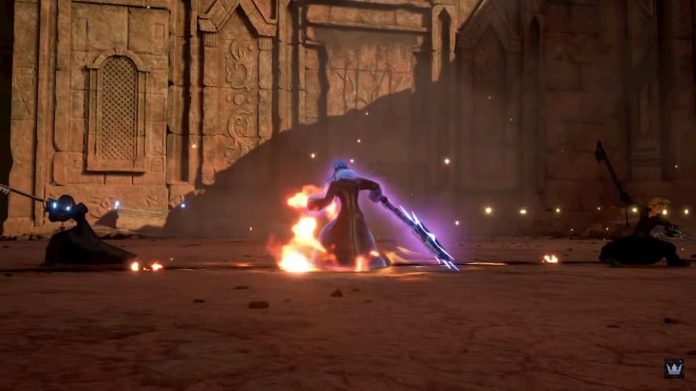 Square Enix has released a new trailer, giving us a sneak peek of Kingdom Hearts III’s upcoming DLC Re Mind, coming this winter.

The new trailer for Re Mind was released ahead of the Tokyo Game Show, giving us a little look at some of the new content coming to Kingdom Hearts III, the most recent entry in the popular Square Enix/Disney crossover RPG series.

You can see some new story scenes in the trailer, as well as Sora’s new battle form as he takes on the villainous Organization XIII.

In the Re Mind DLC, players will travel to a familiar realm and encounter new epic boss battles. In some of the additional battles, you will be able to switch character, and players will also be able to obtain more Keyblades when they download the free update.

Kingdom Hearts III is available on PlayStation 4 and Xbox One, and the Re Mind DLC will be coming to both platforms this winter. For more information, check out the official Kingdom Hearts website, or take a look at the new Re Mind teaser trailer below.

Want to support GameSpew? Buy Kingdom Hearts III using our Amazon affiliate link. It won’t cost you anything extra, but we’ll get a small slice of the purchase.