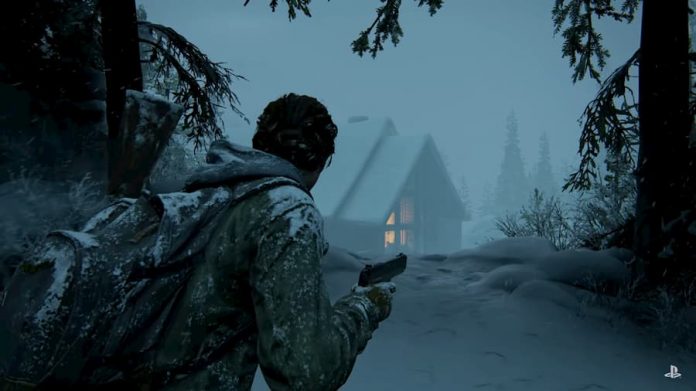 Sony dropped a new trailer for The Last of Us Part II at the PlayStation State of Play press conference, and revealed when the game will be hitting our screens.

There was a whole bunch of cool announcements at PlayStation’s State of Play conference yesterday, but perhaps the thing fans have been most desperate for is news about the upcoming sequel to the monumentally popular The Last of Us.

So after a fair amount of teasing from Naughty Dog and Sony over the past couple of weeks, it’s finally been revealed that players will be able to get their hands on The Last of Us Part II on February 21st next year.

A brand new trailer has also been dropped to mark the release date reveal, giving us a better idea of the story, a good look at the characters and environments, and some glimpses of gameplay too. It all looks pretty downbeat and harrowing as far as tone is concerned, but was anybody expecting anything different from a Last of Us sequel?

The Last of Us Part II will be coming exclusively to PlayStation 4 on February 21st 2020. More details can be found in this blog post on the PlayStation website, and don’t forget to check out the brand new trailer below.