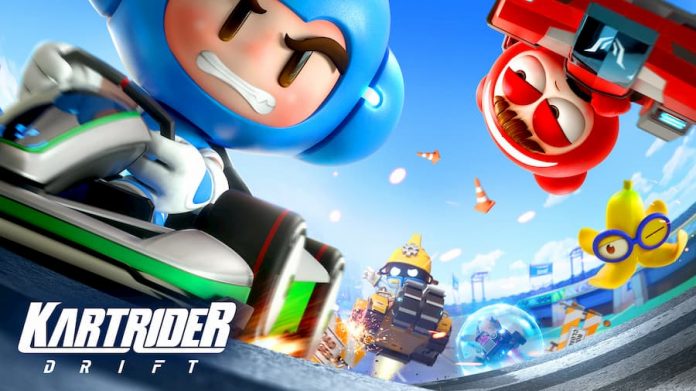 Nexon has announced KartRider: Drift, a free-to-play kart racing game with cross-platform multiplayer across Xbox One and PC.

Announced at Microsoft’s X019 event in London, KartRider: Drift expands on 2004’s original KartRider, which has seen huge popularity in Asia but has not found a wide release here in the West.

From today, players can head over to the game’s website to sign up for the KartRider: Drift closed beta, which will run from December 5th-8th, and will test the game’s cross-platform multiplayer features.

After tailoring their vehicles, drivers and more from a wide range of customisation options, players can race in a time attack mode, a simple-to-learn item mode, or a competitive speed mode which offers tricky but satisfying drifting mechanics that add an extra layer of challenge.

We don’t have a full release date yet, but the closed beta will run from 5th to 8th December. Sign up now on the official website, and don’t forget to check out the new announcement trailer below. 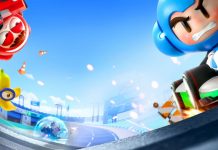 KartRider: Drift Screeches its Way Into its Second Closed Beta