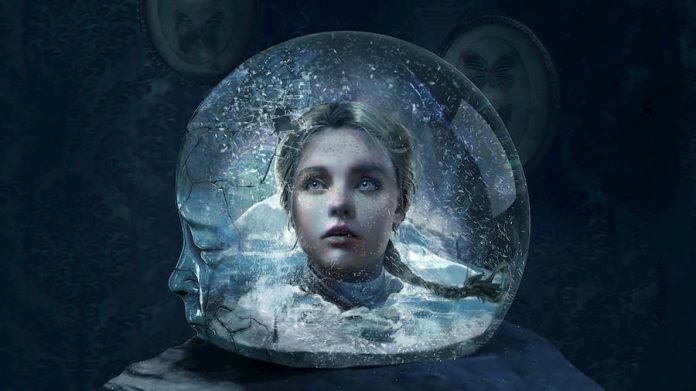 While Remothered: Tormented Fathers had its fair share of issues, director Chris Darril promises that the upcoming sequel, Remothered: Broken Porcelain, will have several welcome improvements over the original.

New gameplay and storytelling elements will expand on the lore and mysteries surrounding the Ashmann Inn, as new characters as well as old get tangled in this haunting adventure.

Rebellious teenager Jen is sent to serve at the Inn after being expelled from her boarding school, but as dark secrets begin to unfold and a horrific figure is seen lurking in the halls, her and fellow maid Linn must find a way to escape.

Meanwhile, Rosemary Reed is continuing her search for the missing Celeste Felton, the young girl who went missing several years previously under strange circumstances. Will she finally find the answers she’s been looking for? An old nemesis seems determined to stop her.

Remothered: Broken Porcelain will be coming to PlayStation 4, Xbox One, Nintendo Switch and PC in 2020. Check out the Steam page for information about the game or to add it to your wishlist, and you can also head over to the official website for more details.