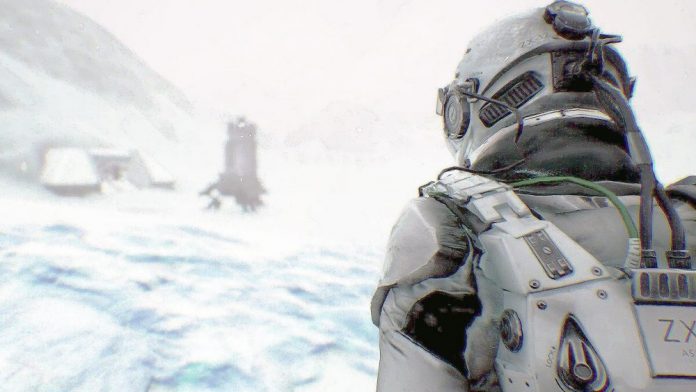 Square Enix Collective has announced that its sci-fi first-person puzzler The Turing Test will launch on the Nintendo Switch next week.

Developed by Alan Turing in 1950, The Turing Test is an experiment that can be used to test the ability of a machine to exhibit intelligent behaviour indistinguishable from that of a human.

The Turing Test, on the other hand, is a 2016 sci-fi puzzle game from Bulkhead Interactive which happens to be landing on the Nintendo Switch on February 7th.

With challenging puzzles and a thoughtful narrative, The Turing Test places you in the role of Ava Turing, an engineer in the International Space Agency who is sent to investigate the unusual disappearance of a crew stationed on Europa, one of the moons of Jupiter.

“Seeing the all the love from players for the original release of The Turing Test was overwhelming for our small team,” said the game’s lead designer Howard Philpott. “We can’t wait to share those moments of puzzle, exploration and discovery with a totally new audience on the Nintendo Switch!”

The Turing Test is currently available on PlayStation 4, Xbox One and PC. It will launch on the Nintendo Switch for £14.99 on February 7th, but you can grab it with a 10% launch discount until February 21st.