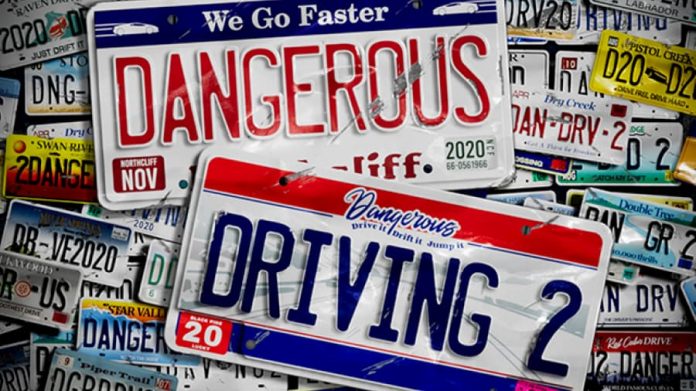 Dangerous Driving 2 is coming, another spiritual successor to the Burnout series ready to bring some ridiculous racing and destruction to the Holidays this year.

Three Fields Entertainment, a studio comprised of former Criterion developers who worked on the original Burnout titles, tried to recapture the mad and frantic spirit of those classic racers last year with Dangerous Driving. How well they managed to do that is up for debate, but there’s still so much inherent fun in boosting through streets at 200mph, smashing your rivals into oncoming traffic, that it’s hard not to be excited for Dangerous Driving 2.

We are promised more details on the sequel in the coming weeks, but we do know that it’ll be open world, have split-screen multiplayer, be online on day 1, and will be coming to the PlayStation 4, Xbox One, PC and Nintendo Switch.

Release is currently scheduled for around the Holidays this year. Three Fields has said that it’s currently preparing for PAX East at the end of the month, so we might get some more news then, and definitely swing by if you’re going to be at the show yourself.

For more information, head over to the Three Fields Entertainment website.