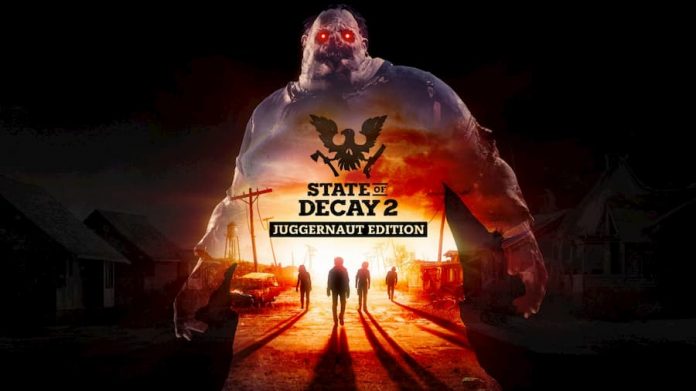 State of Decay 2: Juggernaut Edition, launching on March 13th, will be freely available to all owners of State of Decay 2, including Xbox Game Pass subscribers.

Not only will it bring a plethora of brand new content, but will also include three previous DLCs: Independence Pack, Daybreak Pack, and State of Decay 2: Heartland. Players who already purchased this content will get exclusive in-game gifts on launch day.

There’s a brand new open-world map to explore in the town of Providence Ridge, and the post-tutorial experience has been completely reworked to help set new players off in the right direction. There’s also a new class of heavy melee weapons, a range of graphical improvements and an improved control scheme. Not to mention a range of bug fixes and loads of new music, doubling the total length of the soundtrack.

State of Decay 2: Juggernaut Edition will also mark the game’s debut on Steam, so now PC users can use Valve’s storefront as well as the Windows 10 store. It will also be coming to Xbox One and the Game Pass, all from March 13th. Check out the official trailer below, or head over to the Xbox Wire website for more information.