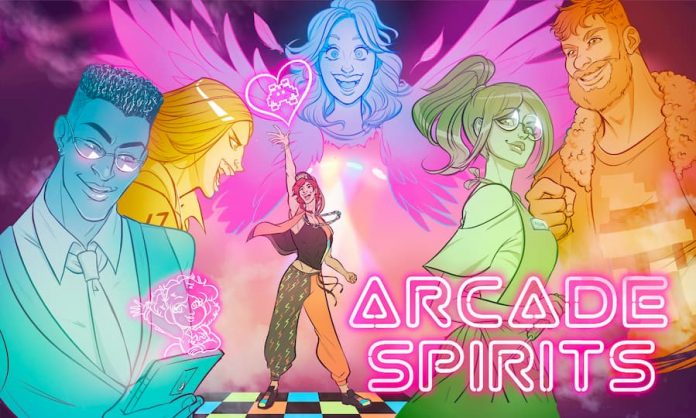 Fiction Factory Games’ fun and romantic visual novel Arcade Spirits will be coming to Switch, PS4 and Xbox One in early May.

We here at GameSpew gave Arcade Spirits praise when it launched on PC last year, describing it as fun and inclusive with great dialogue, choices and characters. We also reported when it was announced for consoles, but we how have an actual release date: May 1st.

To celebrate the announcement, publisher PQube has dropped a brand new trailer for Arcade Spirits, which you can check out below.

For more information, head over to the official Arcade Spirits website.