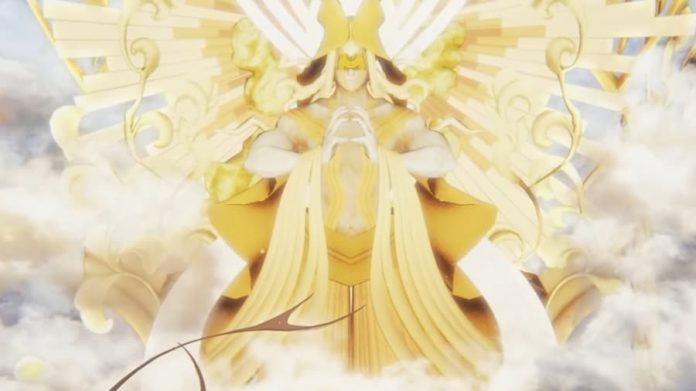 Happinet announces turn-based strategy game Brigandine: The Legend of Runersia will be launching exclusively for the Nintendo Switch on June 25th.

Could you be victorious as you attempt to unite the continent of Runersia under one nation? Spinning a tale of blood and conquest in an epic fantasy world, Brigandine: The Legend of Runersia lets you choose one of six countries to rule over and lead into war. Hundreds of hours of turn-based strategy gameplay await you; as you assemble your army of rune knights, exploring over 40 base locations and encountering over 100 unique knights and 50 types of monsters.

In celebration of the release date reveal, Japanese publisher Happinet has dropped a new trailer, showing off some of the gameplay and the rich story of Brigandine: The Legend of Runersia. Lead over 100 rune knights into battle, using an intuitive turn-based system on hexagonal grids, in a world filled with magic and powerful mythical creatures.

Check out the new trailer below, or head over to the Brigandine website for more information about the game. 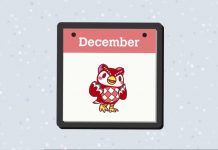