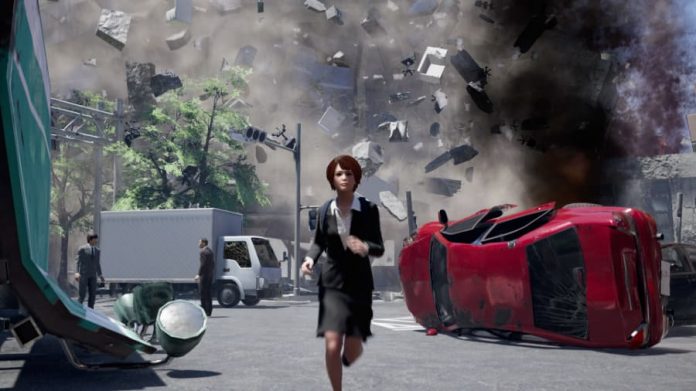 Try out Disaster Report 4: Summer Memories with the brand new demo, available now from the PlayStation Store and Nintendo eShop.

It’s not long before Disaster Report 4: Summer Memories will launching over here in the West, landing on the PS4, Switch and PC on April 7th. If you’re too impatient to wait until then, NIS America has put out a new playable demo.

The demo is available now on consoles, with a PC version planned for launch on a later date. Get your first look at the ruined city which has you and your fellow survivors trapped, and meet some of the characters that will play a key part in your journey.

Disaster Report 4 is a very choice-driven game, as shown in the recent “Choices” trailer, with your decisions and actions having a wide-reaching effect on the fates of yourself and the other survivors.

You can preorder the Disaster Report 4: Summer Memories Limited Edition now on PS4 or Switch, to receive it in time for the April 7th launch. The bundle comes with an official soundtrack, a novelty “Emergency” backpack, first-aid collector’s box, and an identification tag.

Head over to the game’s official website for more information.