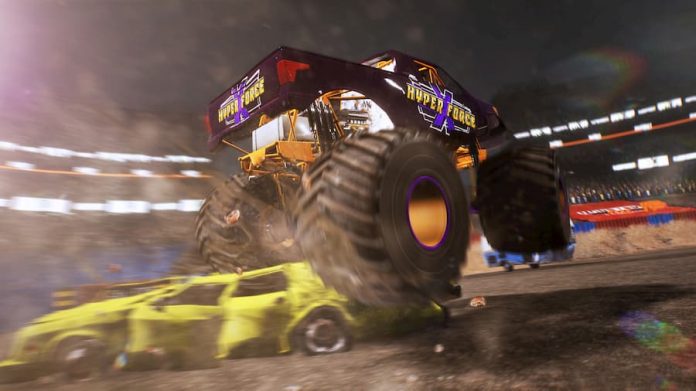 Aiming to recreate heavy-duty motorised mayhem with realistic physics, Monster Truck Championship will be coming to PC and consoles this autumn.

Don your helmet and climb aboard a colossal monster truck, to pull off spectacular stunts in chaotic competitions. But you won’t just be able to just accomplish impossible quadruple-flips with the simple press of a button in Monster Truck Championship, oh no, you’ll have to learn and master the sort of vehicle physics that real-world monster truck drivers do in order to perform their impressive tricks.

Race on 25 unique circuits across the United States and take part in a variety of gameplay modes, including freestyle, race, destruction and time attack; as well as a competitive online mode in which up to eight players face off against each other. Monster Truck Championship also has a career mode where players can take part in different tournaments, upgrade their trucks and manage their teams, as they strive to become the Professional League Champion.

Choose from 18 seperate vehicles, all of which can be fine-tuned and customised to provide the best balance for your playstyle. Adjust suspension, tyres, engine and over 50 other variables to find your perfect ride.

Monster Truck Championship is coming to PlayStation 4, Xbox One, Nintendo Switch and PC some time in autumn 2020. Check out the announcement trailer below, or head over to the game’s Steam Store page for more information. 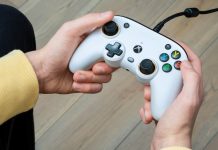