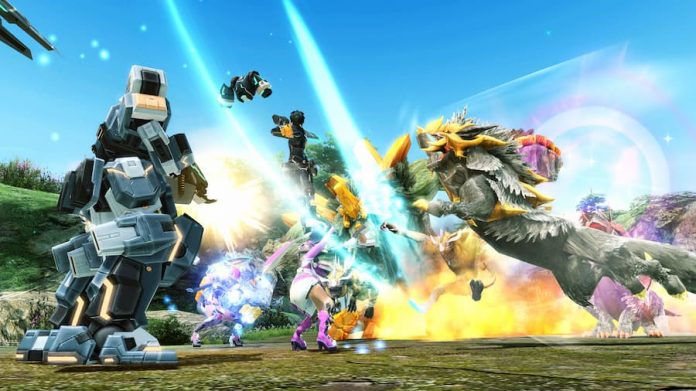 Acclaimed free-to-play online ARPG Phantasy Star Online 2 is coming to the West for the first time, and you can check out the Xbox One open beta today.

Players can now download Phantasy Star Online 2 to their Xbox One, in preparation for the open beta launch happening today, that’s March 17th at 6pm PDT, or March 18th at 1am GMT.

This free-to-play MMORPG has been a hit in Japan since its original release in 2012, and will finally be coming to the West on Xbox One and PC in the second quarter of this year. For those desperate to jump into SEGA’s sci-fi fantasy world, this open beta is a perfect chance to get a taste of the game, featuring fully localized text and character voices in English, and spanning three years of content.

Completely free to play, Phantasy Star Online 2 provides a never-ending supply of intense missions, along with deep and expansive character customisation and an immersive world rich in story and lore.

For a better look at the game, you can check out last year’s E3 trailer, or head over to the official Phantasy Star Online 2 website for more information.