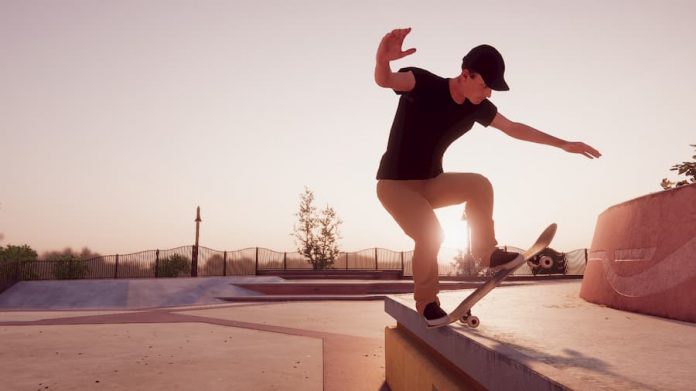 As requested by fans, Easy Day Studios announces that a PS4 version of Skater XL will be launching alongside other platforms later in 2020.

Available through Steam Early Access since December, skateboarding sandbox game Skater XL already announced a full release landing on PC, Switch and Xbox One some time this year. But after many, many requests from the community, Easy Day Studios has now revealed that the game will also be launching on PlayStation 4 simultaneously with other platforms.

Skater XL has already amassed a large fanbase since entering early access, possibly thanks to the game’s unique approach to skateboarding gameplay, giving players control of the feet and board to skilfully and creatively pull off tricks rather than with canned animations.

If you want to try Skater XL on Early Access, head over to its Steam Store page now; else you can wait for the full launch on PlayStation 4, Xbox One, Nintendo Switch and PC later this year. Check out the new trailer below, or go to the game’s official website for more information. 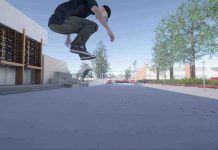