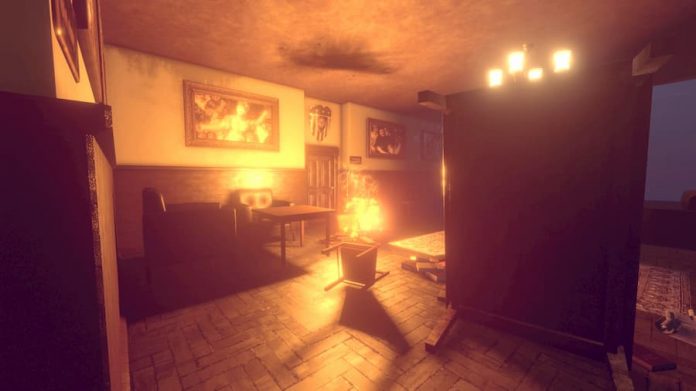 Wired Productions and Camel 101 dropped a new trailer, revealing the release date of upcoming psychological thriller Those Who Remain.

Psychological adventure-thriller Those Who Remain is landing on PS4, Xbox One and PC on May 15th, with a Switch version planned for later in the year. Developed by indie studio Camel 101 and published by Wired Productions, this story-driven horror throws you into the shoes of Edward, a man who threw away his perfect life to follow a path of darkness – and pays the price for it.

The quiet town of Dormont has become a twisted hellscape, ripped further and further away from reality, with the world warped by the inner darkness of its residents. Edward must seek out the light while holding on to his sanity and morality, giving players a tense and deeply atmospheric first-person adventure through the human psyche.

Those Who Remain will release digitally on PlayStation 4, Xbox One and PC on May 15th, for a price of £15.99/€19.99/$19.99. You also can now preorder the retail-exclusive Deluxe Edition on PS4 and PC through the game’s official website, or add it to your Steam wishlist on the Steam Store page. Don’t forget to check out the latest trailer below!