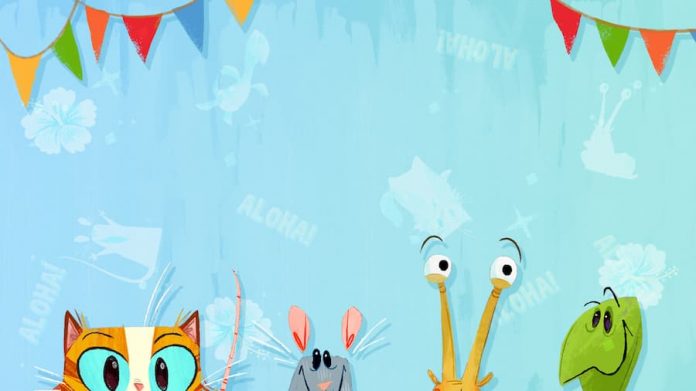 Co-creator of the ToeJam & Earl series Greg Johnson has revealed the ice-breaking card game, Outta Our Shells, is coming to a party near you later this year.

After a successful Kickstarter campaign that hit its crowdfunding goal within 12 hours, the simple party card game Outta Our Shells will be launching later this year. Greg Johnson, a game designer most known for the weird ToeJam & Earl series, has worked on the game for about ten years, and has apparently been using it to break the ice at parties and gatherings for almost as long.

Outta Our Shell is designed to break down the barriers between each other and forge new connections, by encouraging people to share interesting things about themselves and making sure nobody is left out. Suitable for friends and family, kids and adults, just follow the simple rules of the game and have fun chatting about wild anecdotes, bizarre hypotheticals and more.

You can find out a whole lot more about Outta Our Shells on the game’s Kickstarter page, and you can also check out the short introduction video below. If you feel like donating, the Kickstarter is still open until May 8th, so you could still help reach some of those stretch goals.

How to Kill Enemies in ToeJam & Earl: Back in the Groove