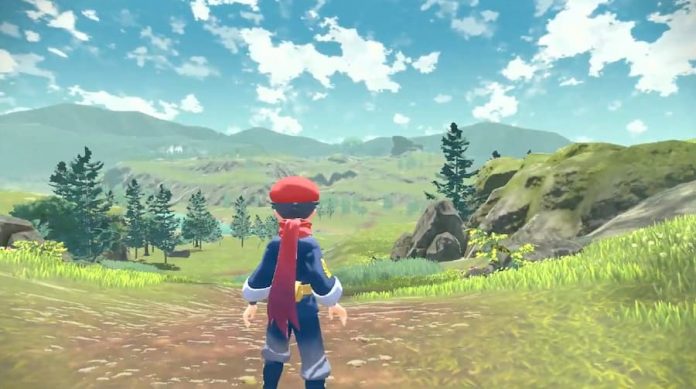 Pokémon Diamond and Pearl originally released for the Nintendo DS back in 2006 and now it is the player’s chance to jump back into the fourth generation. These new titles have brand new updated looks and adorable chibi-looking characters.

Additionally, the Direct introduced a brand new title called Pokémon: Legends Arceus. The trailer makes this new title look much different from the Pokémon titles we’ve come to expect. Legends Arceus pulls players into the past and is being described as “a new challenge and a new frontier for the Pokémon world.”

This title feels much more like an open-world RPG then previous titles in the series. It takes place in the Sinnoh region, but well before players visit it later in Pokémon Diamond and Pearl. Legends Arceus is set to release in early 2022.

The Pokémon franchise is celebrating 25 years this year so fans were expecting some big things from The Pokémon Company.

This is much more than we could have ever asked for. Especially considering that the previously announced New Pokémon Snap title is headed to the Nintendo Switch on April 30th as well.

For more information and a closer look at these upcoming titles, check out the full Pokémon Presents stream below.