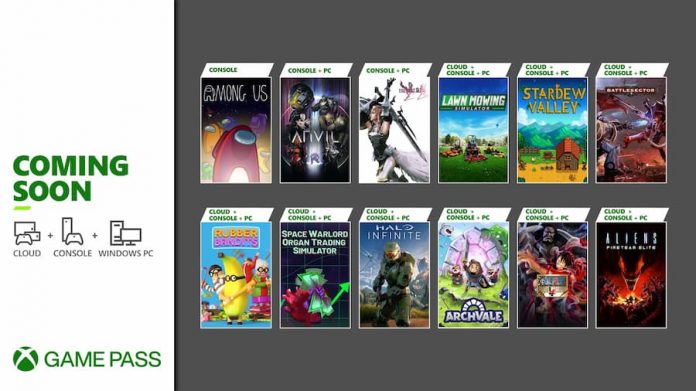 If you’re an Xbox Game Pass subscriber, December’s looking like a good month. And not just because Halo Infinite is finally dropping.

Of course, Halo Infinite is perhaps the number one game to get excited about on Game Pass in December. The long-awaited Xbox first party title finally drops on 8th December and, as always, Game Pass subscribers will be able to play on day one. It’s set to be the biggest Halo game yet, with a huge open world (and one that’s absolutely gorgeous, if the trailers are anything to go by) to explore.

But, if for some reason the antics of Master Chief don’t interest you, there are plenty more titles coming to Game Pass this month that will hopefully interest you. A total of 12 new games are landing on the service between now and 12th December. Here’s what they all are:

Phew. That’s no less than four day one releases coming to Xbox Game Pass in the next two weeks. And some very good games. We of course love Stardew Valley, and had a surprising amount of fun with Aliens Fireteam Elite. Lawn Moving Simulator really hits the spot too if you enjoy relaxing, repetitive activities.

Of course, where new things arrive, it means some things also have to leave. Six games will be leaving Xbox Game Pass on 15th December, giving you two weeks to play or finish them, or add them to your library permanently with a Game Pass discount. Those games are: 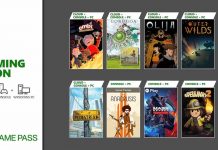 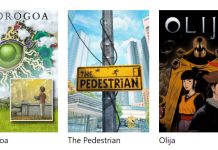