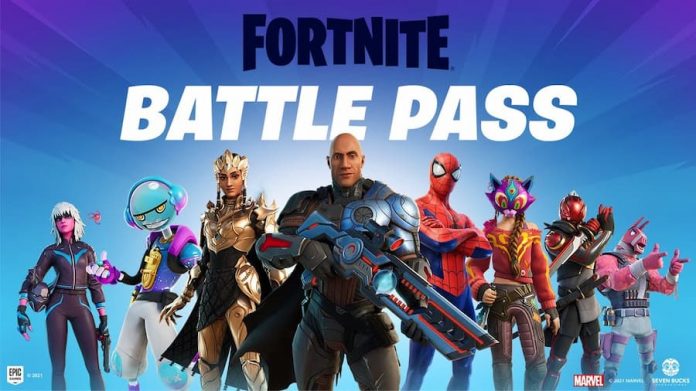 Okay, we’ll admit it, we were wrong. We weren’t counting on Fortnite’s Chapter 3 delivering anything as dramatic as turning the island upside down.

We figured last week’s The End event would result in maybe the demolition of a zone or two and we still think that we’ll get the original island back at some point. But the event that ushered in Chapter Three of Fortnite inverted the whole island, essentially revealing a whole new map.

If you weren’t there, it’s well worth checking out the footage of the island flipping, alongside the astonished reactions of the various streamers who were playing the game at the time. “Flipped”, in fact, is the subtitle Epic Games have given this new third chapter which, as you might expect, gives players an awful lot to explore.

We’ll skip over the question of how palm trees were able to survive, fully grown, underwater and go right to the big news. Both Spider-Man and Dwayne “The Rock” Johnson are joining this new chapter. Well, technically The Rock was always there as The Foundation, but the character has now been revealed as Johnson.

Aside from playing as Spider-Man, you’ll be able to earn his web-shooters and swing around the island, as well as visit The Daily Bugle. Disappointingly, there’s no news as to whether you’ll be able to play, at some point, as J. Jonah Jameson. Forget “Get Schwiffy”, all we really want to do is ascend to the highest point on the island and yell..

That’s not much to ask, is it? Fortnite Chapter 3, Season 1 is out right now, playable on PC, Mac, Nintendo Switch, PlayStation 4, PlayStation 5, Xbox One, Xbox Series X/S, iOS and Android.