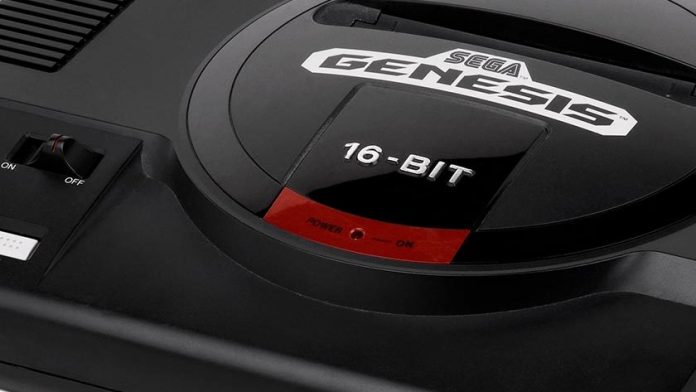 Following on the heels of Nintendo’s NES mini announcement, Sega are set to capitalise upon one of their own classic consoles. A mini version of the Sega Mega Drive (known as the Genesis in North America) is set to be re-released later this year.

The Mega Drive Mini features 80 pre-loaded games for players to enjoy. Gamers will see classic franchises like Sonic, Mortal Kombat and Streets of Rage return to their screens. The console also features a cartridge slot, something which the Mini NES will be missing. Many original Mega Drive cartridges are sure to work, allowing you to expand the library of games available.

The updated Mega Drive Mini, which has an anticipated release of October, will be competing with the Mini NES. Both will invoke joyful gaming memories as Christmas approaches. It’ll be the battle that the late 1980’s, early 1990’s has almost forgot. Sega already have some catching up to do as the Mini NES has already raced to the top of Amazon UK’s gaming chart.

Unlike Nintendo who are making the Mini NES themselves however, the Mini Mega Drive isn’t actually produced by Sega; they’re produced under licence by a third party, AT Games. 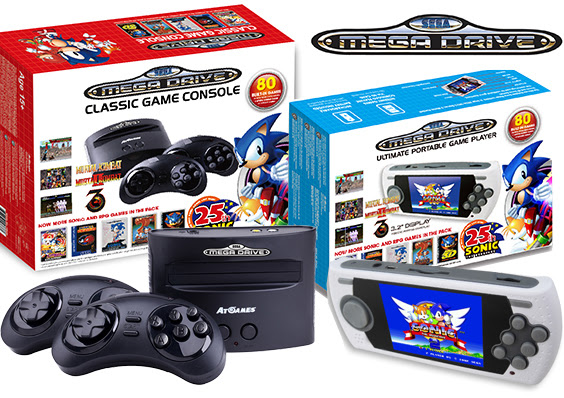 Also, the Mega Drive Mini makes use of old AV cables and will not have HDMI functionality like the Mini NES will.

There will also be a separate handheld version available; the Sega Mega Drive Ultimate Portable Game Player, which will be bundled with the same 80 pre-installed games. The handheld device doesn’t support cartridges, but will accept ROMs on an SD card.

The Mega Drive Mini is available to pre-order now from a number of sites with a price tag of £50. Or, you could simply buy the practically identical older model right now, perhaps a little bit cheaper too.