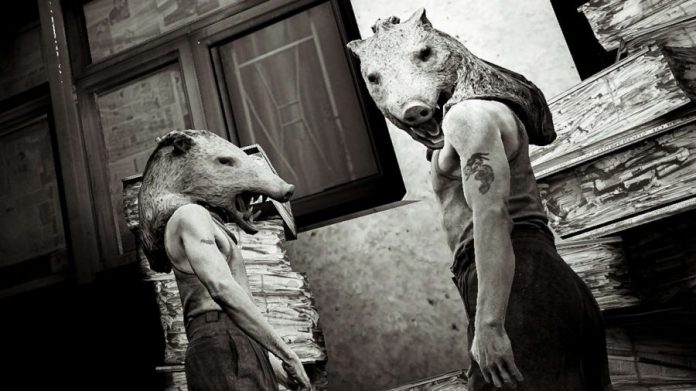 In a somewhat surprising move, Sony has released an update for Here They Lie which makes the game playable using only a standard controller on PS4 or PS4 Pro. The update, which also adds enhanced PS4 Pro support to the game, was released on 21st February and is available to anyone who purchases or has already purchased this survival horror title.

There are several PlayStation 4 titles that can be played with either Playstation VR or a standard set-up, including the highly rated Resident Evil 7. Yet Here They Lie is currently the only PSVR title to have native PS4/PS4 Pro support patched in at a later date.

The game has received mixed reviews, and adding standard PS4/PS4Pro support could be an attempt to increase sales by opening the game up to a wider audience. We gave the game a 7/10 on its release, though our major complaint was the VR-induced headset. Jim Sterling gave the game a rather harsh 1/10 for the fact the sickness made it unplayable. Obviously, making it playable without PSVR alleviates that particular issue, but it remains to be seen just how scary it is without the ‘in your face’ aspect of the Playstation VR.

In light of this development, should Playstation VR owners be concerned that their expensive investment is in danger of becoming obsolete? No, given that it’s still early days for Sony’s much-vaunted peripheral. But should updates of this nature become a trend rather than a one-off, visor-clad eyebrows will certainly be raised.

Hitman 3 Gets a VR Mode Trailer