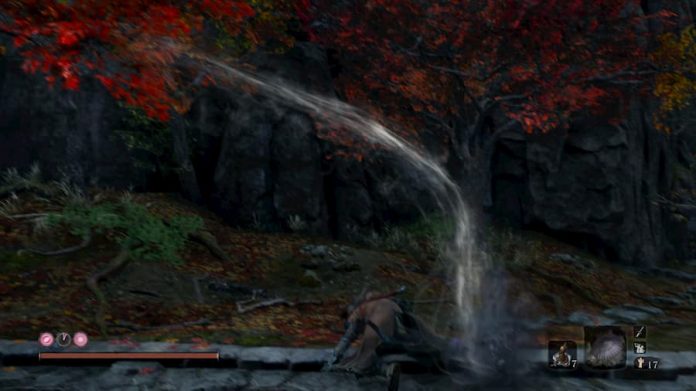 Feel like having a bit more versatility with your combat arsenal in Sekiro: Shadows Die Twice? The Senpou Esoteric Text unlocks some excellent abilities that aren’t tied to your sword.

Though the bulk of your combat in Sekiro: Shadows Die Twice revolves around your sword and your Prosthetic Tools, the Senpou Esoteric Text allows you to unlock and utilise a vast array of attacks with your fists and feet. To find this text, start off by heading to the ‘Main Hall’ Sculptor Idol in the Senpou Temple, Mt. Kongo area. From there head to the right of the main door, hooking another right at your first opportunity. Once at the end of that hallway, take the door out on your left, and head outside. Look for an entrance surrounded by white tapestry. Head into the area and push ahead. 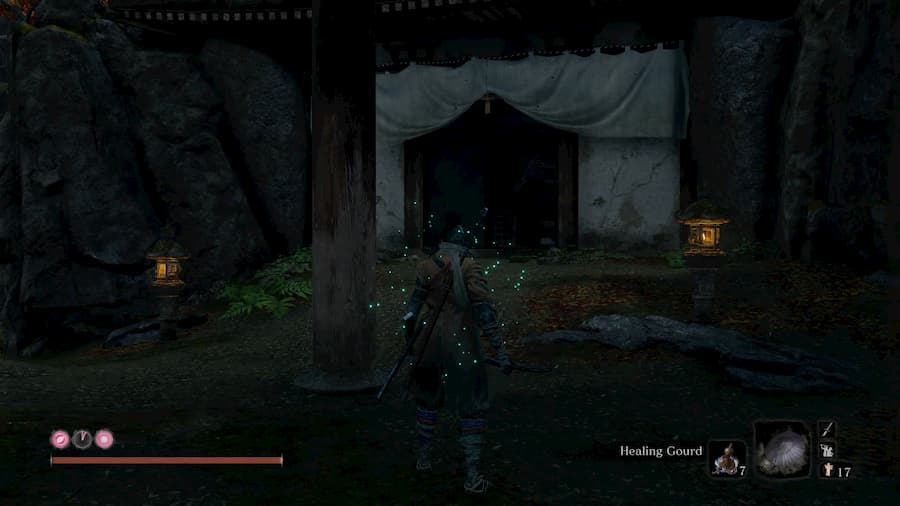 Once inside, keep pushing through, killing or running past enemies in your way. Following the main path will eventually force you off a small ledge. Once you land after that jump, turn around. Heading straight after landing will simply take you back to where you started. Upon turning around and moving forward a bit, you’ll come across some water and a low ceiling.

Crouch and make your way through the water. You’ll come out in close proximity to some enemies. Take them out, or keep pushing, until you can grapple. A few grapples and a wall climb later, and you’ll be out of the cave. Directly in front of you, you’ll see a small temple with its doors closed. Head over there, open the doors, and the Senpou Esoteric Text is there waiting for you. 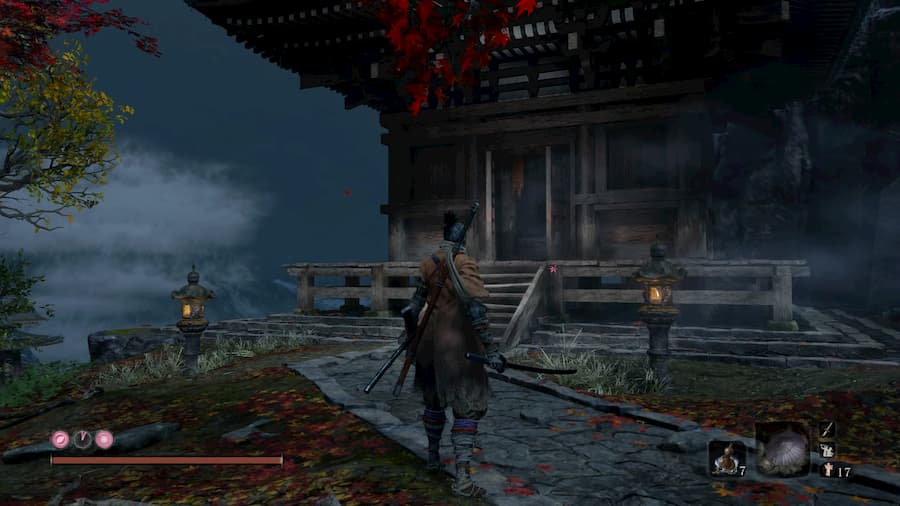