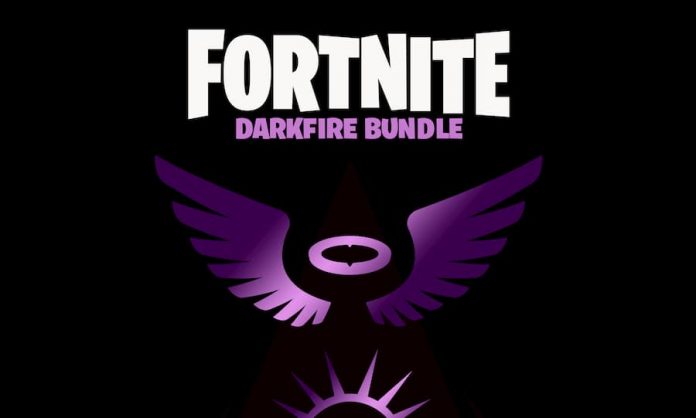 Epic Games has teamed up with Warner Bros. Entertainment to bring us “the biggest Fortnite content pack ever” – the Fortnite: Darkfire Bundle, which includes 13 new items.

The Darkfire Bundle will reportedly retail at $29.99 but will provide players with $80 worth of content. It will include three Legendary Outfits, three Legendary Back Blings, three Rare Dual-Wielding Pickaxes, three Epic Wraps, and a new Emote.

Warner Bros. and Epic Games are being a bit coy about the details of this cosmetics pack, but there is a new image released which may give us a hint at the type of aesthetic the Darkfire Bundle might be going for. 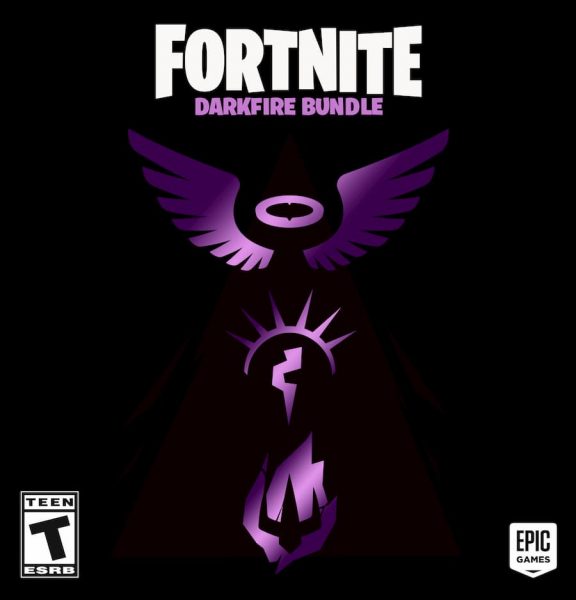 The Fortnite: Darkfire Bundle will be coming to PlayStation 4, Xbox One and Nintendo Switch on November 5th. You can download Fortnite Battle Royale and Fortnite Creative for free on the Epic Games website. 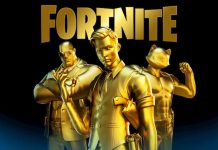