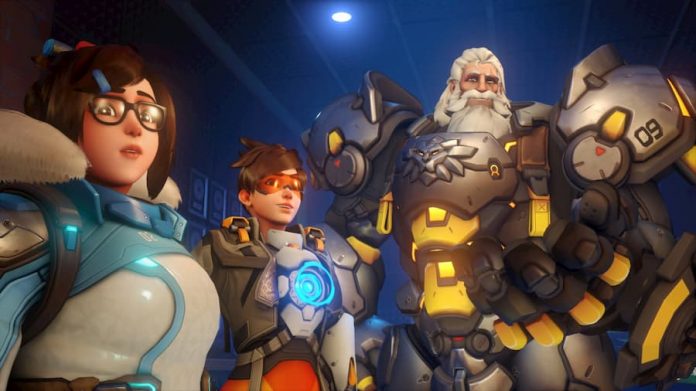 The reveal of a sequel to Blizzard’s hit team-based shooter made a big impact at BlizzCon 2019, though we don’t know when we’ll be getting our hands on it.

Overwatch 2 promises to delve deeper into the world and characters of Overwatch, delivering “the cooperative, narrative-driven game experience that players have been asking for since the original – and that we’ve wanted to make for a long time”, according to Blizzard President J. Allen Brack.

Overwatch 2‘s four-player story missions will pit players against the robotic forces of Null Sector, as they fight to stop a global crisis that unfolds through the series of intense action-packed missions.

The game will of course feature brand new maps and heroes (as well as all of your favourite characters from the original), but will have a stronger focus on levelling up and customising your heroes in powerful ways, earning experience in Hero Missions that can supercharge your abilities in co-op play.

Check out the new cinematic trailer below, or head over to the Overwatch website for more details about the upcoming sequel. We don’t know when we’ll all be able to play it yet, but stay tuned for more details as they’re announced.