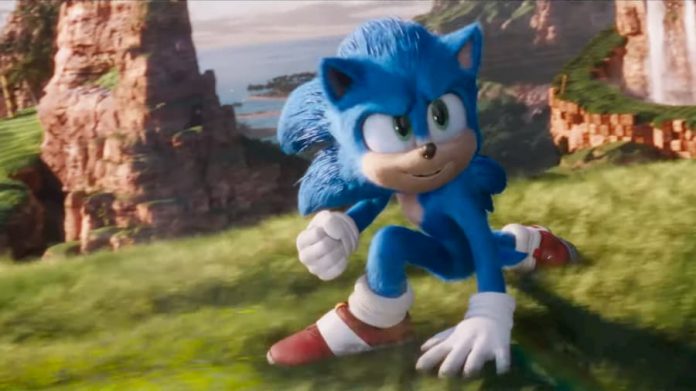 A new trailer for the Sonic the Hedgehog movie shows off the character’s redesign, after the first trailer received immense criticism earlier this year.

Sonic the Hedgehog, an upcoming film based on the iconic SEGA character, was originally set to be out in cinemas by now. However, after the initial trailer dropped back in April, fans of Sonic were not exactly happy.

Most of the ire was directed towards the design of the titular character, with words such as “horrific” and “abomination” being thrown around with impunity.

In response Paramount Pictures, in a largely unprecedented move, actually seemed to take on this feedback. It scrapped the original release date of November 8th and set to work on completely redesigning Sonic’s appearance.

The new trailer has finally dropped, and fans seem to be giving the studio credit because Sonic actually looks pretty good in it. We can now expect the little blue hedgehog to be racing onto our cinema screens on February 14th, 2020 (Valentines Day, because when I think “Sonic the Hedgehog”, I think “romance”).

Hopefully Paramount was able to achieve this huge change without having to exploit the labour of the hundreds of CGI and VFX artists who work on big projects like this, but huge “crunch periods” and massive underpayment are sadly pretty standard for the industry.

Check out the newest trailer below. Does this new version of Sonic actually make you excited for the film? Whatever your feelings, everybody seems pretty much agreed it looks a lot better than before.