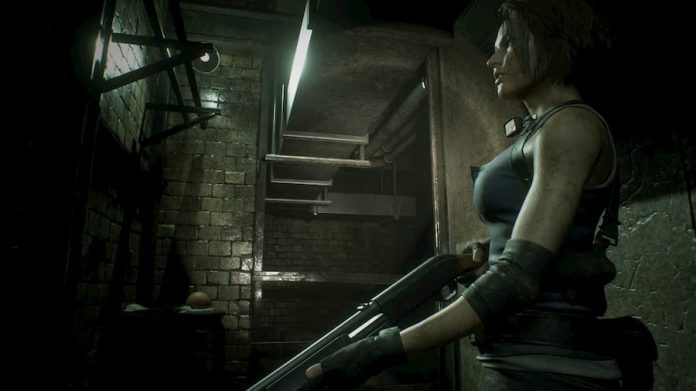 Capcom’s upcoming remake of Resident Evil 3 just got a horrifying new trailer, showing us some of the good guys and bad guys we’ll encounter in the game.

The RE3Make is practically right around the corner! In case you forgot, the highly anticipated reimagining of Resident Evil 3: Nemesis is scheduled to land on April 3rd, and it’s something that fans have been desperate for since Resident Evil 2 got the same treatment last year (to near universal critical acclaim).

Capcom dropped an action-packed new trailer for the game yesterday; and if you’ve been craving lots of juicy shots of the Nemesis’s twisted, mangled face, then you’re in for a treat. Last month’s announcement trailer was a lot more coy with the game’s titular villain, but he’s on full display here, in all his nightmarish glory.

The trailer also gives you more glimpses of protagonist Jill Valentine, her main ally Carlos Oliveira, the rest of the Umbrella Biohazard Countermeasure Service (U.B.C.S.) platoon and the Hunter enemy.

Resident Evil 3 will be coming to PlayStation 4, Xbox One and PC on April 3rd 2020. Check out the new Nemesis trailer below, or head over to the game’s official website for more information.