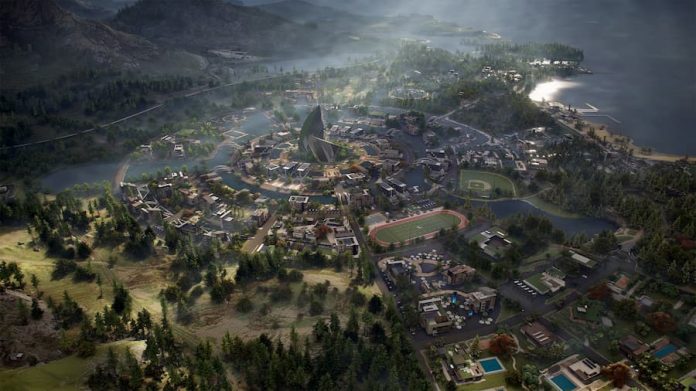 Ubisoft has announced that the launch of Ghost Recon Breakpoint‘s “Immersive Mode” gameplay overhaul and new Engineer class has been delayed.

The Immersive Mode, based on surveys and feedback from the Ghost Recon Breakpoint community, was originally due for release before the end of February. An update on the official Ghost Recon website, however, explains that the process will take longer than originally anticipated, though it will still hopefully be launching this spring.

The poor critical reception of Ghost Recon Breakpoint among critics and customers alike heavily impacted Ubisoft’s sales projections, leading to delays and other changes within the company. The new Immersive Mode was meant to be a huge overhaul for Breakpoint, designed to fix many of the biggest problems fans had complained about; including bugs, balancing, the in-game economy and more.

We will get more information about when to expect the update on March 5th. Ubisoft are planning to release a new Engineer class alongside the Immersive Mode, and also hope to coincide it with the launch of Episode 2.

Tom Clancy’s Ghost Recon Breakpoint is available on PlayStation 4, Xbox One, PC and Stadia. Head over to the official series website for more information.