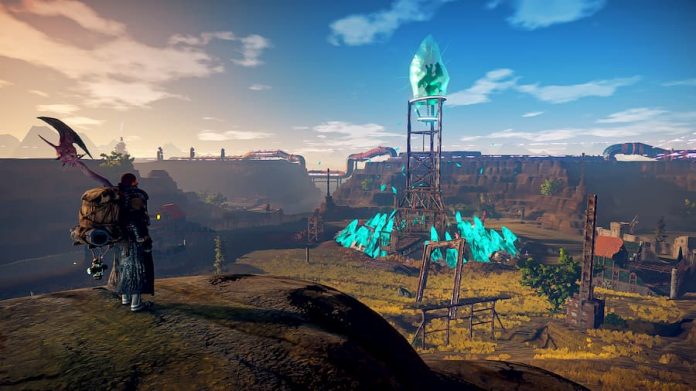 Deep Silver and Nine Dots Studio announce that The Soroboreans, the first paid DLC for savage open-world RPG Outward, is coming this Spring.

The Soroboreans expansion will reportedly add a whole new dimension to Outward‘s survival mechanics. You won’t just have to manage hunger, hydration, weather and supplies any more; you’ll also have to keep an eye on your character’s Corruption level, which sounds like it might cause unpredictable effects when left unmanaged.

A new enchantment system will also be introduced in the new DLC, letting you customize your favourite weapons further with increased power and various status effects. There will also be a variety of new skills which have the potential to completely shake up your gameplay style.

We don’t have too many details on the new features included in The Soroboreans, but we’ve been assured that more information is coming soon, including new Dev Diaries that should give us an insight into the design process. The new expansion should be arriving sometime in the Spring, but until then you can explore the harsh world of Outward on PlayStation 4, Xbox One and PC. Head over to the Nine Dots Studio website for more information. 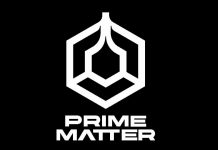