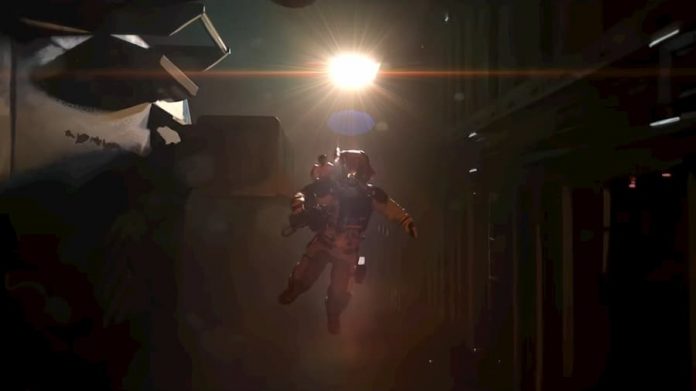 Developed by the studio behind Homeworld: Deserts of Kharak and published by Focus Home Interactive, Hardspace: Shipbreaker throws you into the dangerous life of a space cutter. Strip starships for valuable parts while mastering the true-to-life physics and demolition effects.

Early access will release with two classes of spaceship to salvage, a variety of salvaging tools and perks to use and upgrade, as well as the first act of the story campaign. Extra varieties of spaceship, missions, challenges, leaderboards and more are planned to be added in during this early period.

Check out the reveal trailer below, and don’t forget to head over to the Hardspace: Shipbreaker Steam Store Page for more information, or to add it to your wishlist. 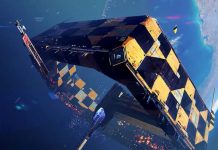 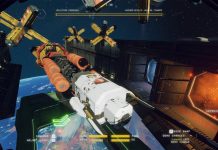 Spaceship Scrapping Sim Hardspace: Shipbreaker Has a May Release Date