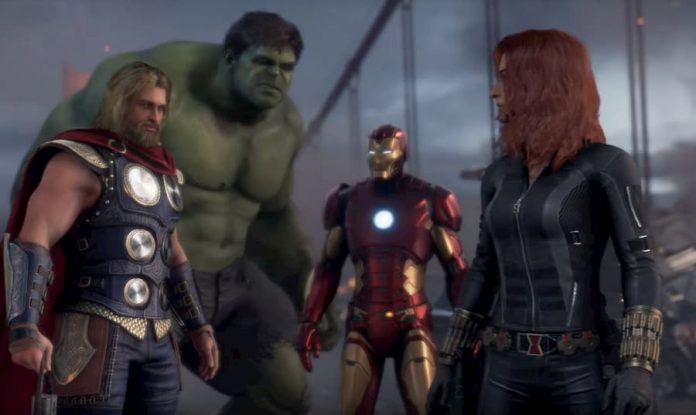 It has also been revealed that fans who preorder any version of Marvel’s Avengers will get access to the beta, an exclusive nameplate and a Marvel Legacy Outfit pack. If you preorder on the PlayStation Store you can get even more bonus goodies, including a Ms. Marvel “Talk to the Hand” emote and a Hex Pattern Logo dynamic theme.

Marvel’s Avengers will be landing on PlayStation 4, Xbox One, PC and Google Stadia on September 4th. Check out the newest trailer below, or head to the game’s official website for more information. To learn more about special editions and preorder bonuses, head to the Square Enix website.