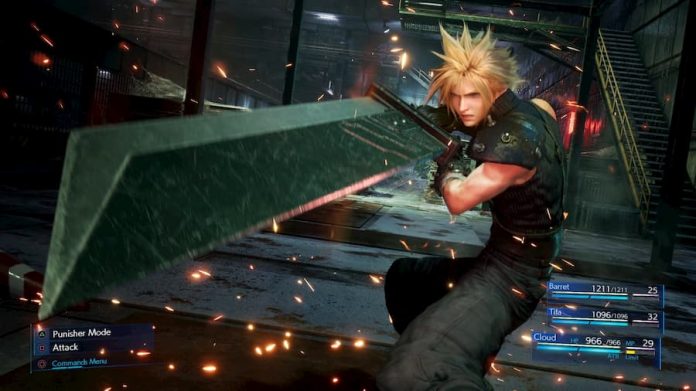 Jump back into the city of Midgar – a playable demo for the upcoming Final Fantasy VII Remake just dropped onto the PlayStation Store.

PlayStation 4 owners can now download and play a new Final Fantasy VII Remake demo, featuring the opening chapter from the game as well as the Mako Reactor 1 bombing mission.

Square Enix made the announcement earlier today, causing excitement for the millions of fans who are eager to get a taste of the remake before the full game launches on April 10th.

Not only will players get to experience the first chapter of Final Fantasy VII Remake, but those who download the demo before May 11, 2020 will also receive an exclusive PS4 theme on the full game’s release day.

So head over to the PlayStation Store now and join the resistance agains the evil Shinra Electric Power Company! If you’re already all-in on the hype train, you can also go and watch (or rewatch) the gorgeous intro cinematic that was revealed last month; or head over to the official FF7 Remake website for more information.