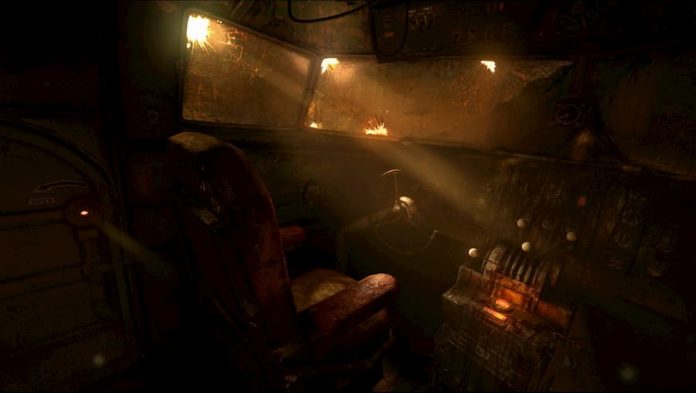 A new chapter in Frictional Games’ acclaimed horror franchise, Amnesia: Rebirth is coming to PC and PlayStation 4 in Autumn this year.

Frictional Games has proved itself to be one of the modern masters of horror games, what with the somewhat overlooked episodic Penumbra series, the philosophical and terrifying SOMA, and of course the truly blood-curdling Amnesia: The Dark Descent.

While we’ve already had a mostly unconnected sequel, Amnesia: A Machine for Pigs, from Dear Esther developer The Chinese Room; a proper follow up to The Dark Descent will be coming this Autumn. Amnesia: Rebirth takes place in the Algerian desert, which (as fans will know) has a significant connection to the events of the first game, following new character Tasi Trianon as she sets out on a harrowing journey to the depths of despair.

A chilling announcement trailer has also just been released, which you can check out below. Amnesia: Rebirth is currently scheduled to land on PlayStation 4 and PC some time in the Autumn. Head to the game’s official Steam Store page for more info, or to add it to your wishlist. 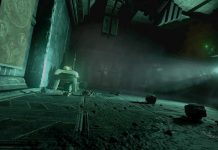 How Many Endings Are There in Amnesia: Rebirth?