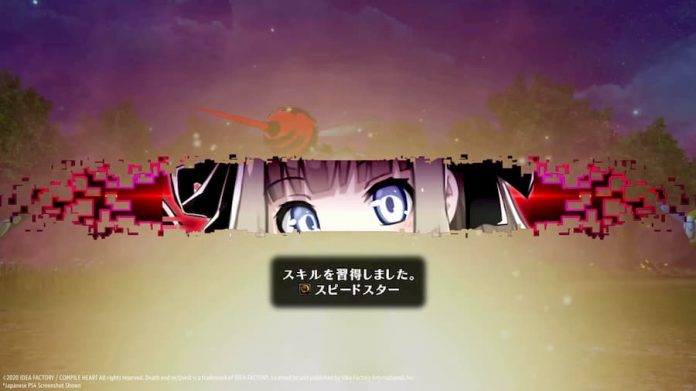 Idea Factory has announced that horror RPG Death end re;Quest 2 will be coming to both the PlayStation 4 and PC via Steam when it launches this year.

A sequel to 2019’s acclaimed JRPG, Death end re;Quest 2 was originally announced for the PlayStation 4 back in January; but it has now been revealed that a digital PC release will also be launching through Steam, featuring English, Japanese and Traditional Chinese subtitles.

Mai Toyama is a young girl with a traumatic past, arriving at the mysterious mountain town of Le Choara to search for her sister, who was last seen there. Mai soon discovers that secrets and darkness fill the town, and that vicious creatures known as Shadow Matter prowl the streets at night. To find her sister, she must uncover the long-buried secrets of the Le Choara itself.

You can check out the old reveal trailer for Death end re;Quest 2 below, or head over to the game’s official website for more information.