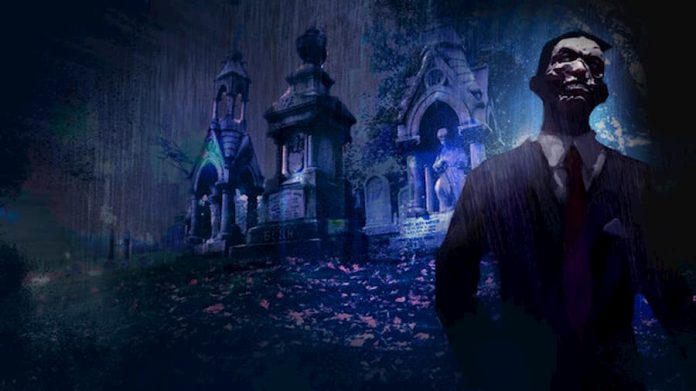 Vampire: The Masquerade – Coteries of New York, the visual novel set in the World of Darkness, will be launching on Switch and getting a big PC update soon.

With PlayStation 4 and Xbox One versions also on the horizon, Draw Distance has confirmed that Coteries of New York will be launching for the Nintendo Switch on March 24th. The console versions will be upgraded and enhanced, with improved graphics, characters, backgrounds, music and various other fixes.

A dark visual novel set in the expansive world of Vampire: The Masquerade, Coteries of New York throws you into the complex politics of Vampire clans, letting you experience a tale with multiple twists and turns while also having to grapple with your own thirst for blood.

For more information on the game, head over to the Draw Distance website.