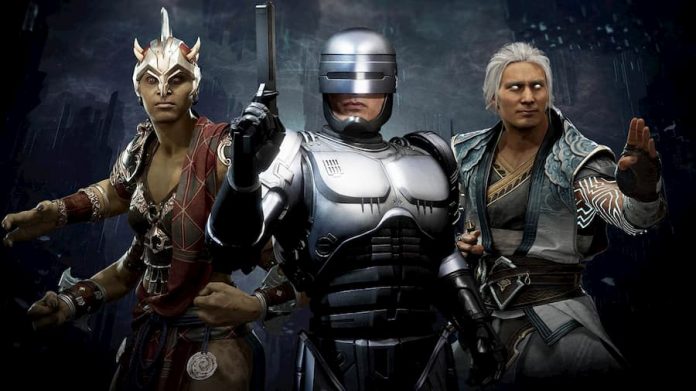 Mortal Kombat 11 is undoubtedly one of the finest fighting games available right now, especially for those who don’t actually like fighting other players.

It has plenty of characters (even more if you’ve purchased the Kombat Pack), a brilliant story mode, and so many customisation options that you can spend hours just tweaking your favourite combatants. Needless to say, it offers tremendous value for money, even if it’s a little grindy at times what with so much content locked away in its Krypt.

Unfortunately the same can’t be said of Aftermath, a expansion for the game landing pretty much one year after its original launch. It offers additional story chapters, three new characters and very little else. It doesn’t even introduce any new trophies or achievements for those interested in such things. Though it has landed at the same time of a brilliant new patch, adding new stages, Friendships, stage fatalities and balance changes to the game. While Aftermath costs £34.99/$39.99, everything else is free for all.

“The Mortal Kombat 11: Aftermath story will take you around three hours to complete, and  you’ll be entertained for all of it”

The content included in aftermath is actually pretty good. Picking up where the story of vanilla Mortal Kombat 11 left off, the limelight is given to classic characters added via DLC: Shang Tsung, Nightwolf, Sindel, and newcomers Sheeva and Fujin. Presenting a plan to thwart Kronika once and for all, Shang Tsung is of course up to his scheming again, and in doing so he steals every scene.

The Mortal Kombat 11: Aftermath story will take you around three hours to complete, and  you’ll be entertained for all of it. The production values are as high as ever, and taking control of characters neglected by the main story is a nice touch. You’ll earn lots of neat rewards by playing through it too. The trouble is, once you have completed it, you’re unlikely to return. 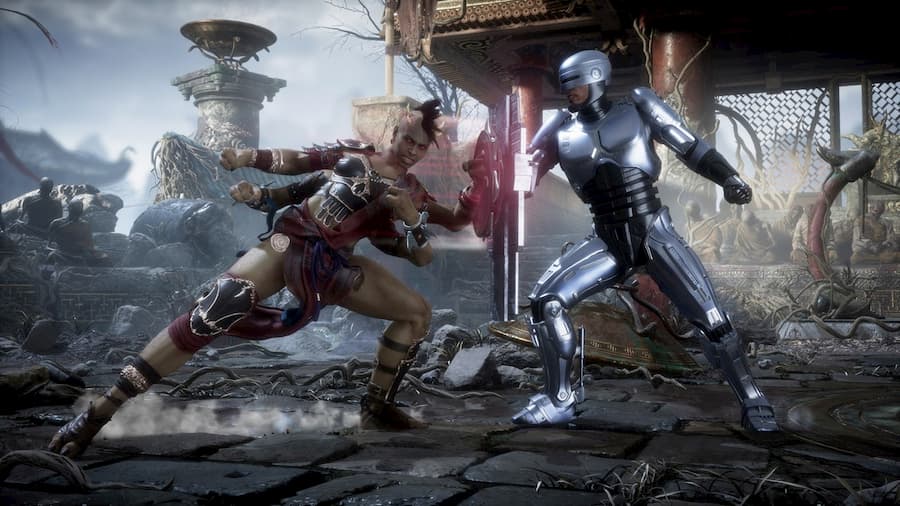 “Sheeva and Fujin are honestly quite brilliant”

The real value of the Aftermath expansion, then, is in the three characters it adds to the game. Sheeva and Fujin are honestly quite brilliant. Sheeva has a wonderful range of multi-hit moves that make you feel like you’ve well and truly pounded your opponent by the end of each match, while Fujin feels incredibly unique considering the game’s expansive roster. There’s plenty of fun to be had mastering each character as well as customising them.

New guest character Robocop, on the other hand, isn’t much more than a novelty. His moves aren’t particularly interesting or original, and only those who have a fondness for the character are likely to stick with him. Still, if you’ve ever wanted to see The Terminator go up against Robocop, now’s your chance. You have to give NetherRealm credit for getting original actor Peter Weller in to do the facial capture for him too. 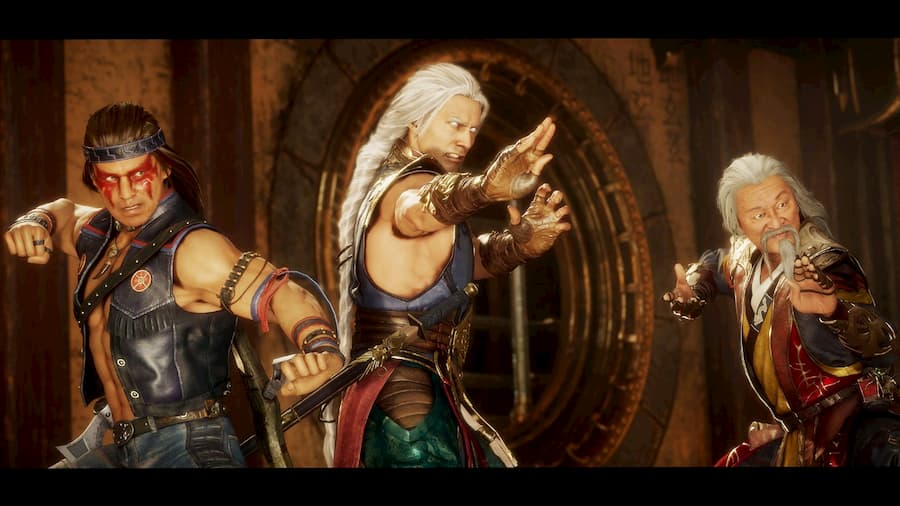 As ever, it seemingly pays to wait, and those who already own Mortal Kombat 11 are probably wise to wait for a reduction on Aftermath and enjoy the free content added via the latest update in the meantime. That is, of course, unless they’re willing to spend £34.99/$39.99 on what is essentially half of a Kombat Pack plus a short and enjoyable but rather unnecessary story extension.

Mortal Kombat 11: Aftermath is available on PS4, Xbox One, Switch, Stadia and PC. We reviewed it on PS4 Pro with a code provided by the publisher.