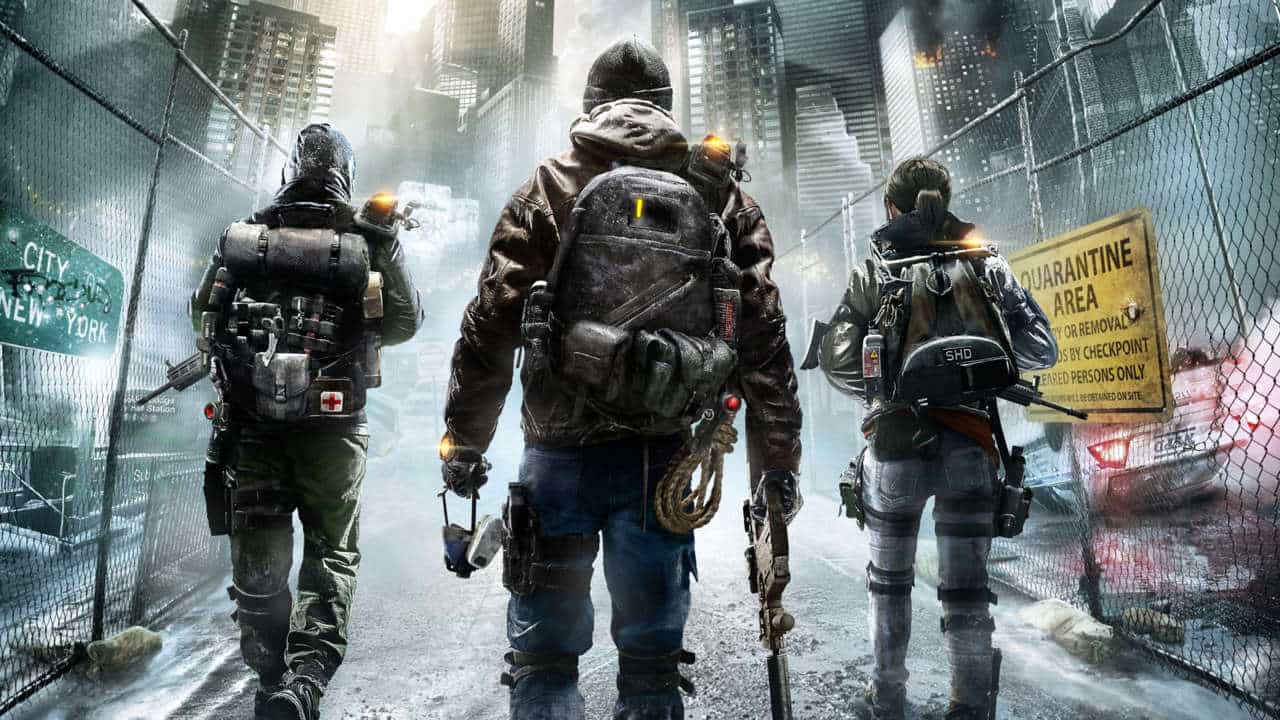 Announced back in 2013, Ubisoft’s Tom Clancy’s The Division is an open world third person shooter that, quite frankly, looks pretty fantastic. Originally slated for release 2014, then pushed back to 2015 and then 2016, Ubisoft have had plenty of time to refine the game – made on their own Snowdrop engine.

Set in New York and telling the story of a pandemic that takes down the country’s basic services one by one, the game delivers realistic graphics, dynamic weather and RPG-style gameplay for an experience that we hope will be every bit as immersive as the gameplay trailers make it look.

Tom Clancy’s The Division is due out on 8 March 2016 on PlayStation 4, Xbox One and PC. Order your copy now at Amazon.

It’s been seven years since we first met free-runner Faith in EA’s hit Mirrors Edge. A sequel was first revealed at E3 2013, with Mirror’s Edge Catalyst officially being unveiled at this year’s E3. Finally, the wait is almost over… almost.

Unlike the linear, level-based set up of the first game, Catalyst has gone for an open world template, allowing you to explore and make greater use of Faith’s crazy parkour skills. The original Mirror’s Edge offered high-octane and thrilling gameplay thanks to its realistic first person view, and we have faith (see what I did there?) that the free-roaming environment of the sequel will only enhance what is already a winning formula.

Mirror’s Edge Catalyst is set to be released on 26 May 2016 on PlayStation 4, Xbox One and PC. Order your copy now at Amazon.