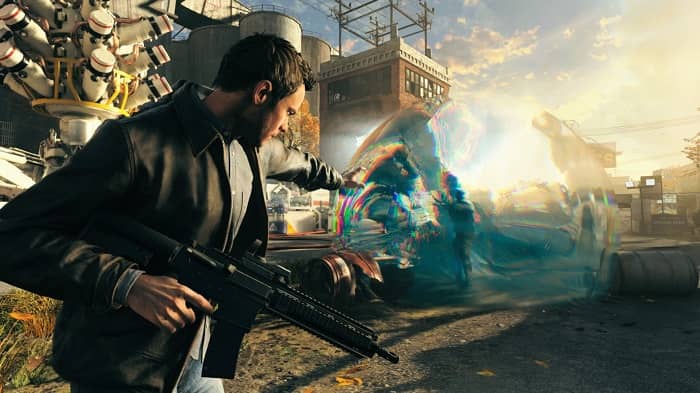 Remedy Entertainment have kept us waiting a long time – their last release was Alan Wake way back in 2010, but what a release it was. Whilst its no Alan Wake 2, we’re incredibly excited to get hands on with Quantum Break. A third-person action adventure, you play as Jack Joyce, who can stop and bend time – a handy skill to have, especially in a world as hostile as that in Quantum Break. Gameplay will be interspersed with “episodes” of a live action show, collaborating with the game to tell a richer story.

It’s got quite a star-studded cast, too. Taking up the lead is Shaun Ashmore (most notably Mike Weston in The Following) along with Dominic Monaghan (Lost), Aidan Gillen (Game of Thrones) and Lance Reddick (Fringe). A game starring Mike Weston and Petyr “Littlefinger” Baelish? I’m sold on that fact alone. With Remedy’s track record, this is undoubtedly one of our most anticipated games of 2016 and we can’t wait for its release.

Quantum Break is due out on 5 April 2016, exclusive to Xbox One. Order a copy now at Amazon 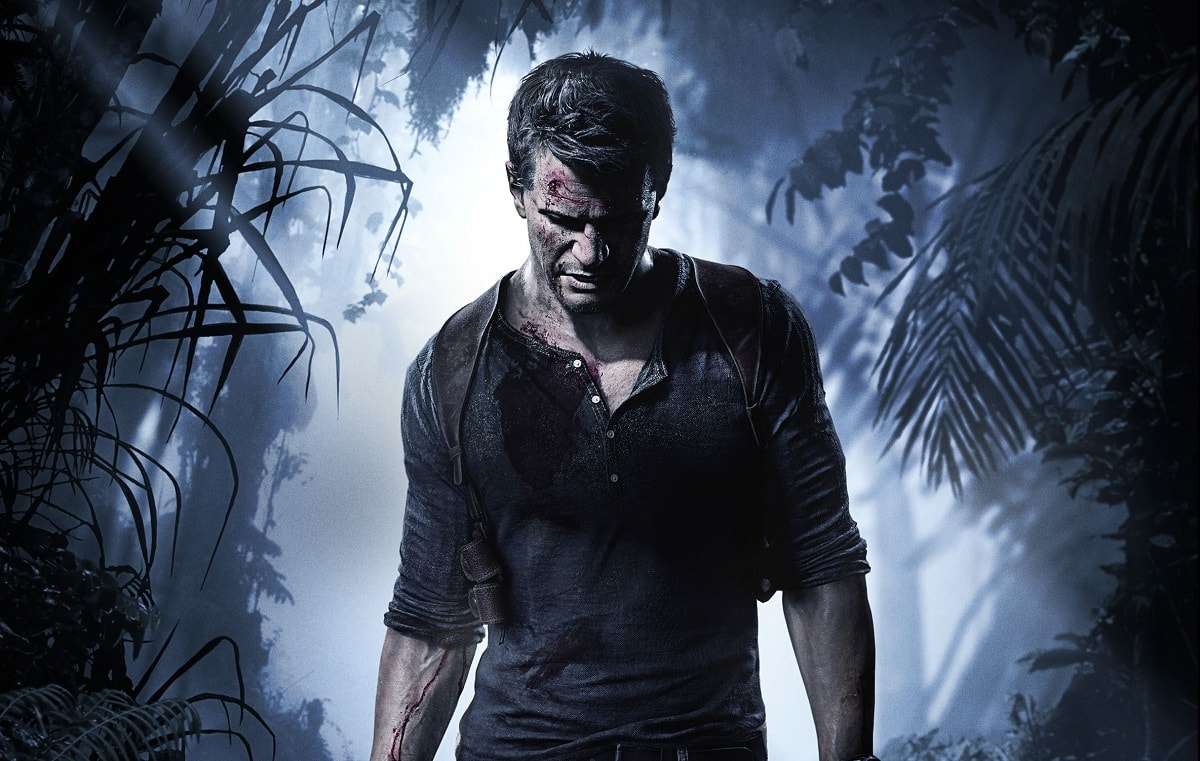 Undoubtedly one of PlayStation’s biggest first party titles, Uncharted is finally making its way to the world of next gen. Uncharted 4: A Thief’s End continues the tale of intrepid explorer Nathan Drake, and according to developer Naughty Dog, this is Nathan’s “greatest adventure yet”. We don’t doubt it, ND!

Gameplay trailers show off cutting edge graphics above and beyond anything we’ve seen yet, and we’ve no doubt that Naughty Dog’s track record of creating immersive storytelling intertwined with all-guns-blazing action gameplay is going to continue. Without a doubt, Uncharted 4 is top of our list of anticipated games of 2016, and we just can’t wait to join Drake on another adventure.

Uncharted 4 is set for release on 18 March 2016, exclusive to PlayStation 4. Order your copy from Amazon

Do you agree with our list? What are your most anticipated games of 2016? Comment below and let us know!