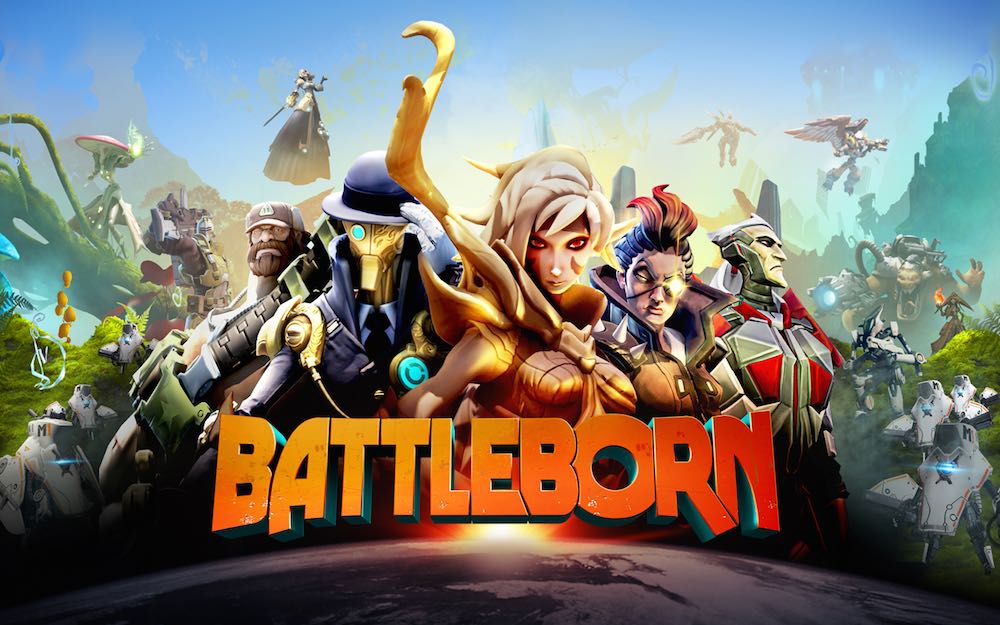 A brand new IP from 2K and touted “the bastard offspring of Borderlands and League of Legends“, Battleborn is a colourful and crazy looking MOBA that we can’t wait to get our hands on. I mean, anything that comes from the team that brought us Borderlands has got to be epic, right?

Featuring a roster of 25 well-designed and kooky character classes, Battleborn is a game of two halves: first is a mission-based campaign, and second is a 5v5 multiplayer battle. Whilst we expect the game to be filled with the same kind of humour that made us love Borderlands, the gameplay itself is very different: dare we mention there’s no loot? Don’t lose hope altogether though – there’s still a complex character development system bolted through the core of the game, and we can’t wait to try it out.

Battleborn is launching on 3 May 2016 on PlayStation 4, Xbox One and PC. Order now at Amazon. 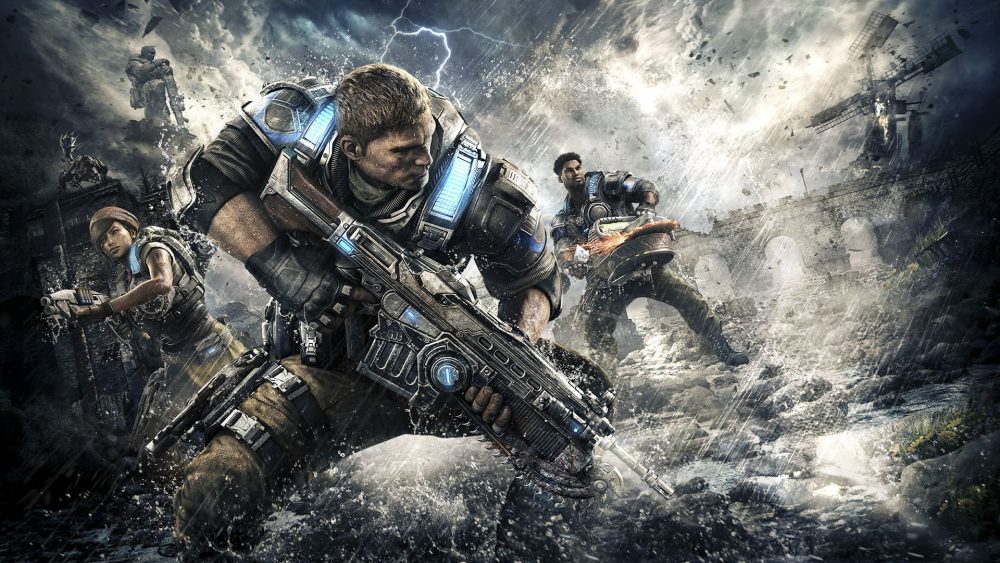 I think it’s pretty safe to say that the original Gears of War played a large role in the success of the Xbox 360. Right from its haunting pre-release ad campaign to its gripping finale with General Raam, our love for this title was truly like a truck: big, loud and unstoppable.

Imagine our joy then, when it was announced that a new Gears of War was being made. And not only that, but one that harkens back to the darker, more horror-like feel of the original rather than its great but more “in your face” sequels. Developed by The Coalition, a team dedicated to the franchise that recently released the fantastic reworking of the original Gears of War, Gears of War 4 is definitely one of our most anticipated games of 2016.

We’ll be practising our active reloads and fighting through the pain until this is released.

A firm release date for Gears of War 4 has not been announced yet. Exclusive to Xbox One, pre-order your copy at Amazon