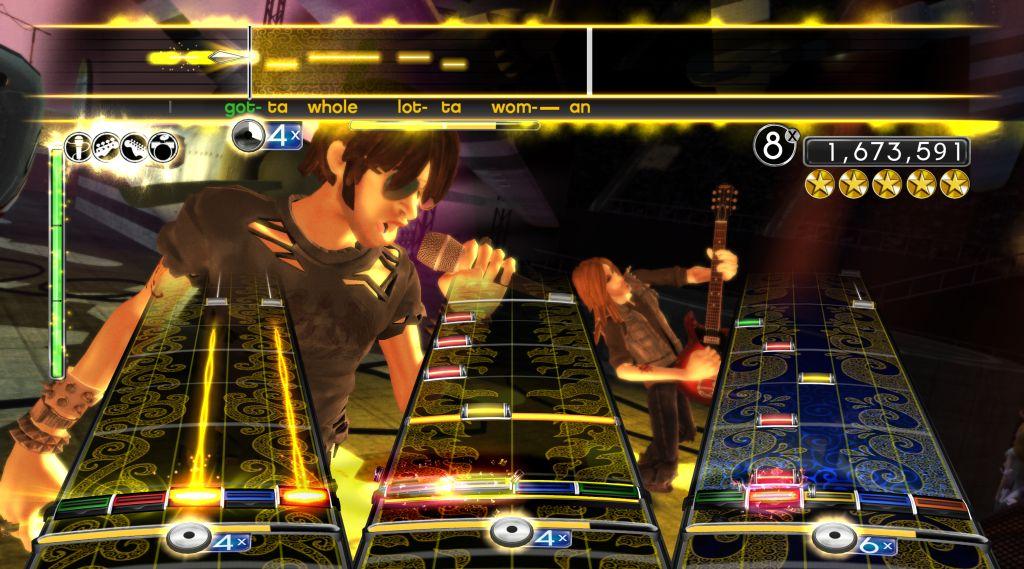 … Compared to Guitar Hero, the Rock Band series offered more choice. Whilst Guitar Hero games (initially) focused mainly on rock music with strong guitar riffs, the addition of a drum kit, keyboard and microphone meant that there was a wider genre of music (and therefore a larger library of songs) to choose from on Rock Band.

There was also a “Pro” Guitar for Rock Band 3, which let you play a real guitar, meaning you were actually playing the songs, and not just creative interpretations of them! 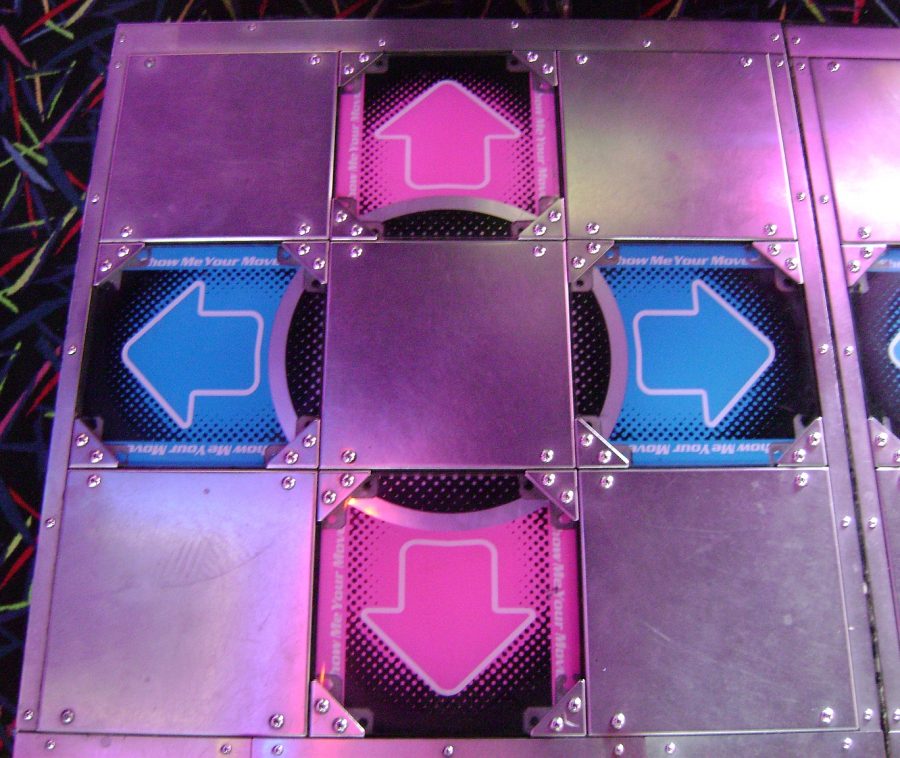 No matter where you live, whatever country you’re from, whatever language you speak or culture you have, chances are high that if you have an arcade near you, there is a Dancing Stage or Dance Dance Revolution (DDR) dancepad cabinet in there.

This game’s popularity easily bests Rock Band and Guitar Hero combined. The simple four-arrow dancing system and the use of your feet to hit the buttons on the floor versus a controller or peripheral in hand means that anyone with functioning legs and feet can enjoy this. Most people play it casually and enjoy bouncing up and down and back and forth, but others take it to a whole new level, spending hours every day of the week practicing their moves, and ultimately turn the game into an art form.

Type something like “Crazy DDR player” into YouTube, and you’ll easily find all manner of people who are gods at the game, swinging from the handlebars and doing crazy spins and busting out all kinds of moves. If you want to play at home,  there have been several console versions too, and every Dancing Stage game covers a wide berth music genres to suit everyone’s diverse tastes.

What are your favourite rhythm/music games? Let us know by commenting below! 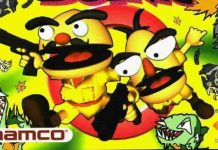 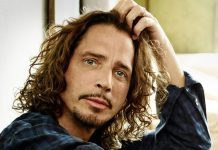 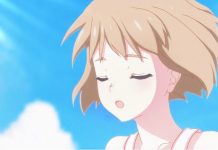 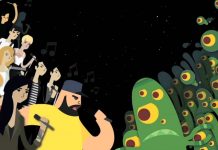