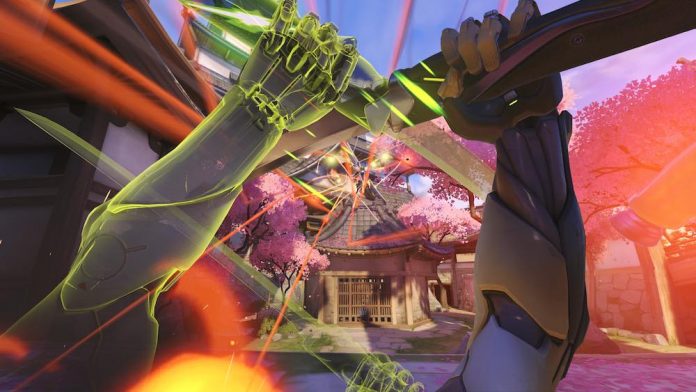 It’s nice to be able to play Overwatch peacefully.

I’ve owned Overwatch on PC since release, but every free weekend I made my way over to console and always had way more fun. This Christmas just gone, I finally got a PS4 copy of the game, and since haven’t touched the PC version — except to check out new heroes in PTR. Before owning it, those free weekends weren’t just a couple of games; I spent pretty much every spare minute playing Overwatch on console. You really get the sense that on console, everyone is the stereotypical console gamer: lounging on the sofa, chilling out with some Overwatch. On PC, everyone is sat forward, mouse settings tweaked to the nines, and ready to play the way they saw some guy do in the Overwatch League. I avoid competitive play on PC entirely for all of these reasons; the fact that even in quick play there’s a lot of toxicity around most aspects of the game is a shame.

In general, Overwatch is easier on console, too; everyone is on a level playing field. The pace on console is slower given the turning speed of the players, so the PC version has a noticeably faster pace. A slower pace is where I’m at with multiplayer shooters now; I used to love the twitch aiming, manic earlier days of CoD, but I grew out of those.

More than anything, I hate the vocal minority PC community on Overwatch. Nine out of ten games usually end in someone typing abuse at someone else and it just gets tiresome. I know most players aren’t like this, and it annoys me that because that minority is vocal, it becomes the PC community’s perception. Blizzard keeps telling us to keep reporting, and although the team has banned more players for abject behaviour, I wish the PC version didn’t divulge into abuse hurling so often. You don’t get that on console — everyone just moves on.

Of course, not everyone agrees with me; Overwatch has a large PC playerbase for a reason. Plenty of players thrive on the competitive nature of the format, and plenty more want to think of themselves as the next esports sensation. And that’s fine. But me? I just want to play Overwatch without feeling like I’m wading through a cesspit of toxicity.  I’ll continue having fun on console, and you can continue having fun on PC.