1Always the princess, never the protagonist 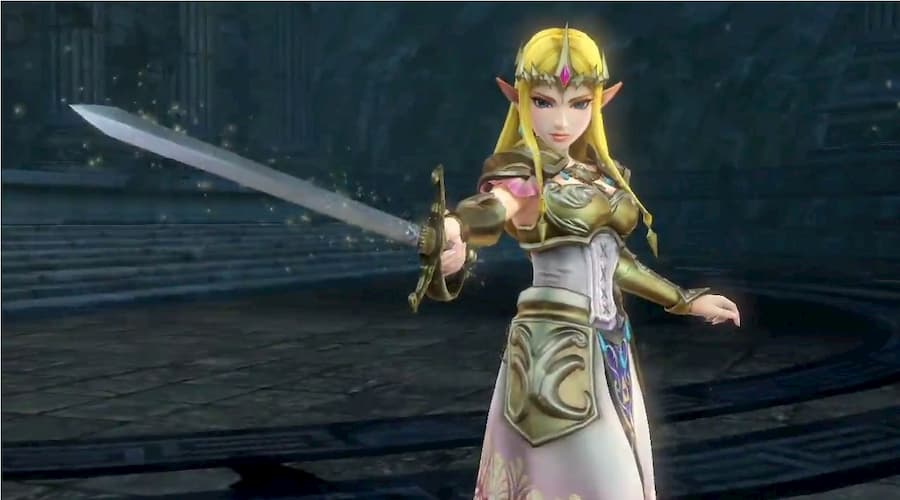 If her name didn’t make it obvious enough, Princess Zelda is a staple to the Zelda franchise. Even more so than the infamous Ganon, Princess Zelda has appeared in every single Zelda game – apart from Link’s Awakening. There are few characters quite as iconic as her.

We have six key reasons to explain why Princess Zelda needs to become a playable character for future Zelda games.