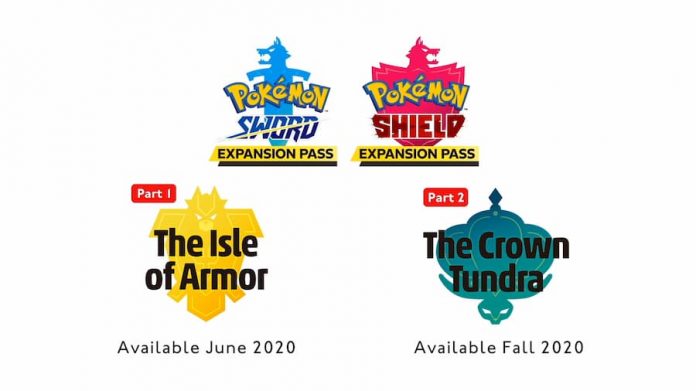 Two new DLC areas, The Isle of Armor and The Crown Tundra, will be coming to Pokémon Sword and Shield this year, featuring 200 familiar types of Pokémon.

In the wake of the #Dexit controversy, in which fans around the world were heartbroken to hear that many of their favourite Pokémon would not be appearing in Pokémon Sword and Shield, Nintendo is now selling some of those fan-favourites back to us at a price.

New DLC packs The Isle of Armor and The Crown Tundra were announced yesterday, both featuring 100 familiar species of Pokémon from previous generations, as well as a few brand-new Pokémon, new rivals and more.

The Isle of Armor will be arriving in June this year, with The Crown Tundra following later in the Autumn. Purchasing an expansion pass will get you access to both updates, but only for one game. If you own both Sword AND Shield (or the official Double-Pack), you will need to purchase two seperate expansion passes; this is the only way to see all exclusive content for each version of the game.

Pokémon Sword and Pokémon Shield are available on the Nintendo Switch. For more information on what to expect from the upcoming DLC, check out the official reveal trailer below.