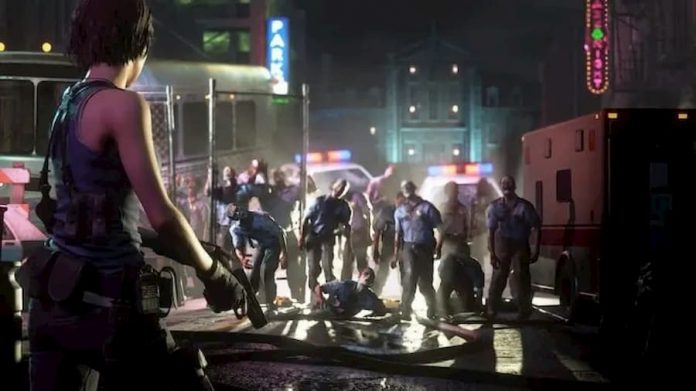 The Nemesis is coming – Capcom’s highly anticipated Resident Evil 3 remake will soon be getting a demo, so get ready to run for your life.

Capcom confirmed that a Resident Evil 3 demo was on the horizon through the official Resident Evil Twitter account, stating: “It was written in the STARS… A Resident Evil 3 Demo is on the way. We’ll have more details in the near future!”

It was written in the STARS… 💫
A Resident Evil 3 Demo is on the way. We'll have more details in the near future! pic.twitter.com/wqN2AwI3pH

We here at GameSpew loved the Resident Evil 2 remake, so we can’t wait to see how RE3 has handled the same treatment; Capcom clearly knows exactly how to keep us hyped by throwing us this bone. You can check out our list of five things we’d like from the Resident Evil 3 remake if you’re just as pumped as we are.

Chances are this demo will only include a snippet of the main story campaign, but don’t forget that Resident Evil 3 will also be coming with a brand new multiplayer mode, Resident Evil Resistance, when it releases on April 3rd. As exciting as the remake is, it will also be intriguing to see a take on asymmetrical multiplayer set in the RE universe.

Resident Evil 3 will be launching for PlayStation 4, Xbox One and PC via Steam on April 3rd. You can preorder standard and collector’s editions now, so head over to the game’s official webpage for more information.