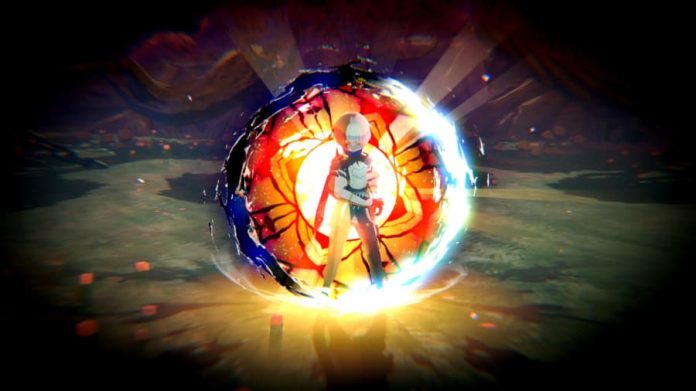 Square Enix has announced that Tokyo RPG Factory’s Oninaki will soon be getting a limited physical release on PS4 and Switch from March 27th.

Developed by Tokyo RPG Factory, the celebrated team behind I Am Setsuna and Lost Sphear, Oninaki launched digitally for Switch, PS4 and PC last August. Publisher Square Enix has now announced that a limited run of physical editions will be available from select retailers later this month.

The physical copies will be coming only to the PlayStation 4 and Nintendo Switch systems, available in limited quantities from March 27th.

Supervised by creative producer Takashi Tokita, director behind Chrono Trigger and Parasite Eve, Oninaki follows the story of Kagachi, a “Watcher” who is tasked with guiding Lost Souls into the next world. With a distinct real-time combat system that harnesses the power of Daemons with destructive abilities, Kagachi must follow the fate that unravels before him after meeting a mysterious girl named Linne.

Oninaki is available on PlayStation 4, Nintendo Switch and PC. The limited-run physical edition will be available on consoles from March 27th. Check out the game’s original launch trailer below, or head over to the official website for more information. 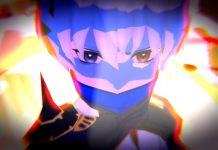 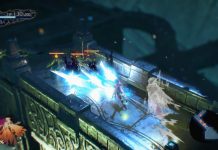 How to Use a Null Stone in Oninaki

How to Equip a Daemon in Oninaki 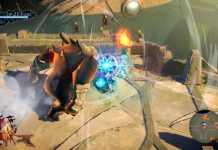 How to Upgrade Weapons in Oninaki