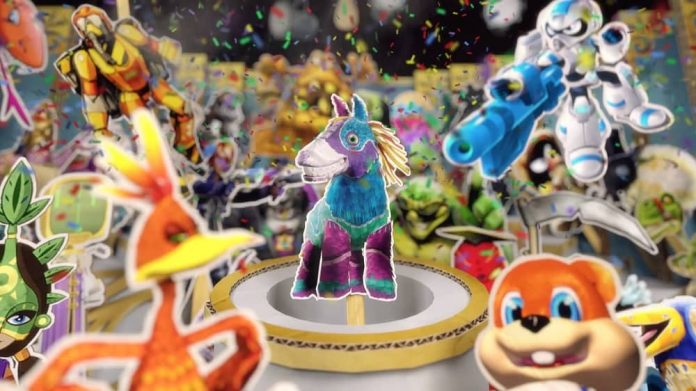 There’s currently over 400 (!) games available on Xbox Game Pass. And so trying to pick a game suitable for all the family can be quite a tall task.

But with so many games to choose from, it at least means, buried amongst more violent games for adults, are plenty of games that kids, parents and grandparents alike can enjoy together. Whether it be a local multiplayer game that everyone can play together, or something fun and colourful that’s easy to take turns with, there are lots of great family games on Xbox Game Pass.

Wondering which ones are the best family games on Xbox Game Pass? We’ve got you covered right here. Click on through to see our recommendations. 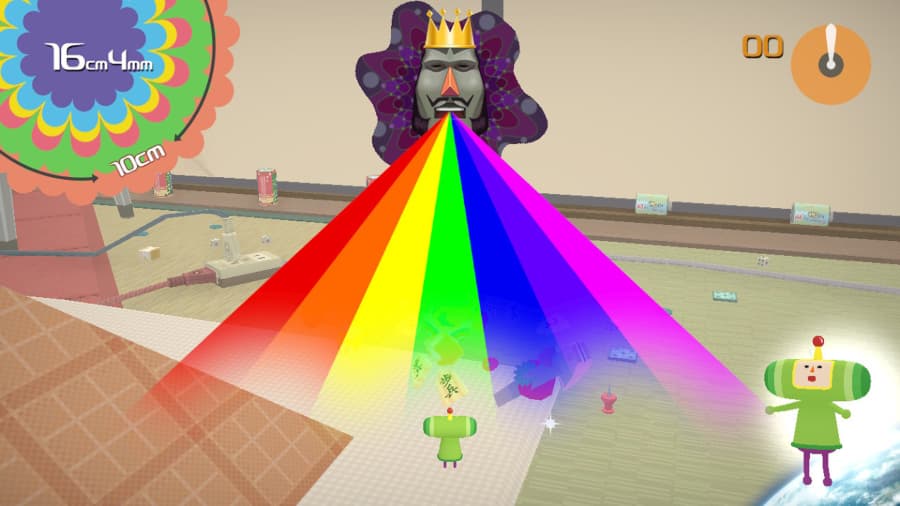 Katamari Damacy REROLL‘s  premise may sound a little weird, but bear with us. Roll up objects to make the biggest ball possible? That doesn’t sound like much fun, you might think. But you’d be wrong – it’s excellent. Especially when you get to create a katamari so big that it essentially encompasses the whole world. This is a game simple to pick up that’s suitable to be played by everyone. It’s colourful, inoffensive and downright fun from start to finish. No matter your age, you’ll get a kick out of Katamari. It’s one of the best family games on Xbox Game Pass, hands down. 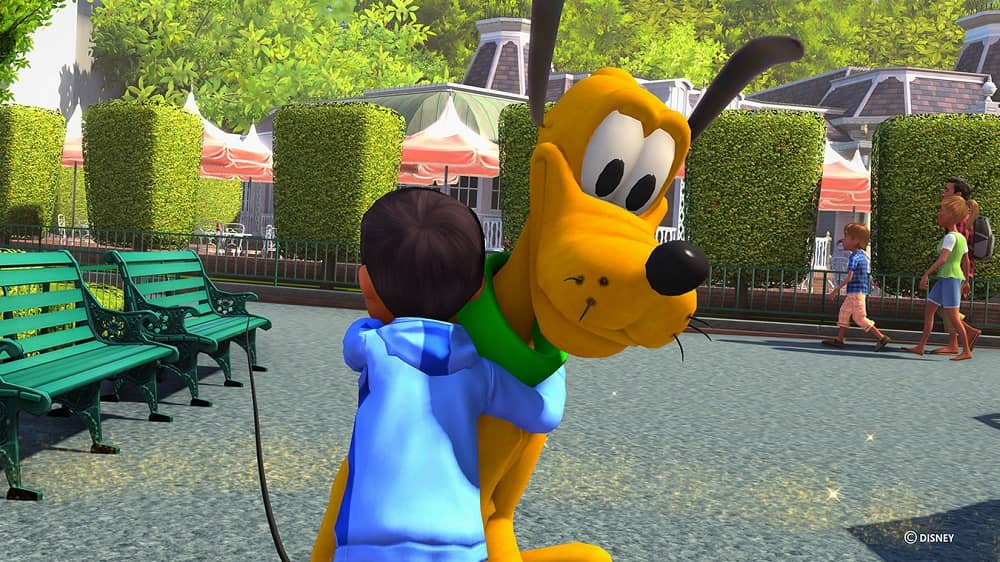 As a game, it’s an open world for players to do whatever they want in. There are tasks to complete, but it’s just as fun to wander around, meet characters, and take in the sights. You can even ride the rides if you want! You can dress up your character in all kids of outfits, collect autographs, and simply enjoy the fun of being at Disneyland without any of the queues. It’s one of the best family games on Xbox Game Pass simply because it’s like being at Disneyland together. Well, okay. Not quite. But it’s the closest thing most of us can ask for without getting on a plane. 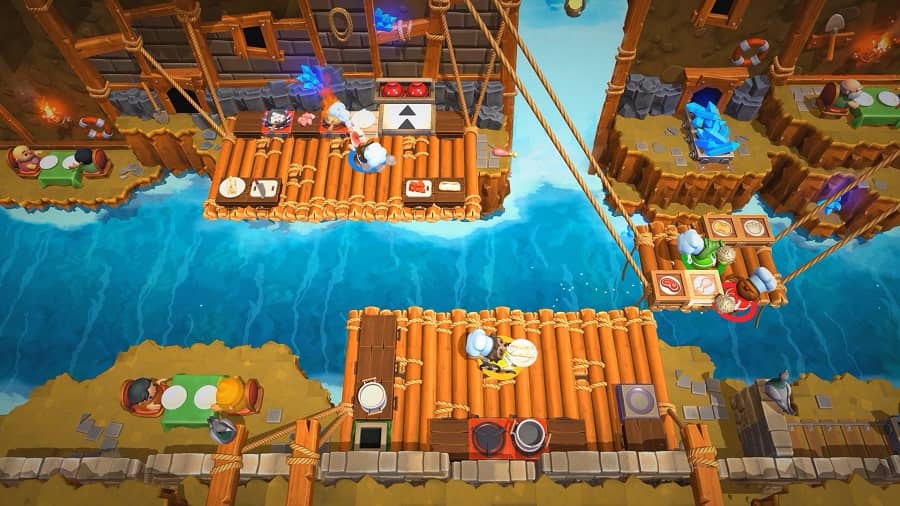 When it comes to suggesting family games that everyone can enjoy together, Overcooked! 2 is always one of the first titles that comes out of our mouths. Why? This chaotic but fun game is all about working together, and the situations you’ll find yourself in are simply hilarious. The goal is to deliver meals to your customers – so you’ll need to wash plates, prepare food, and serve it up. But you’ll be doing so in some rather… interesting situations. How about a kitchen that splits in two after an earthquake? Or a kitchen that’s suspended high above river rapids, as in the picture above?

Up to four players can join in Overcooked! 2, and it really is a case of the more players you have, the more fun it becomes. You’ll need to co-ordinate between yourselves, all choosing a zone to take control of – but when things go wrong, you’ll all be laughing hysterically as you try to pull it back. It’s one of the best family games on Xbox Game Pass simply for its fun factor; few games will make you laugh quite as much as this. 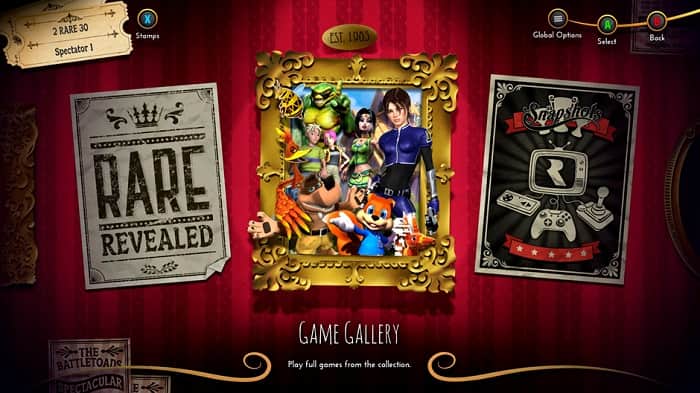 Rare Replay isn’t just one game. It’s a collection of thirty – and some are more family friendly than others. Not everyone will enjoy playing Perfect Dark for instance, but the adorable Viva Pinata makes for one of the best family games ever made.

The 30 games are a bit of a mixed bag, but offer a wonderful lesson in video game history for younger players. You see, the collection goes back right to the start of Rare’s existence, with their earliest 2D games included. They may be a little dated now, but we think it’s great fun to show kids how far games have moved on in the last 30 years. But amongst all the games are some really great games for all the family. And so if you have Xbox Game Pass, it’s well worth adding it to your library.

Read our review of Rare Replay 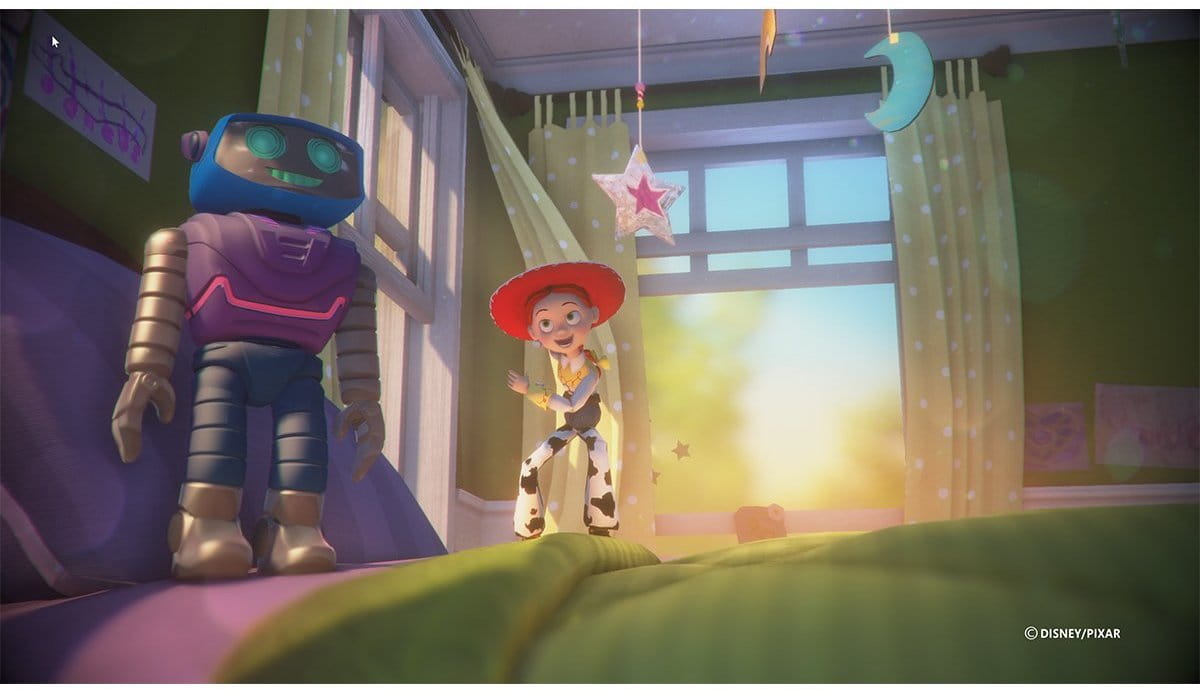 When it comes to the best family games on Xbox Game Pass, you can’t get much better than Rush: A Disney Pixar Adventure. A 3D adventure game, it takes place in six popular Disney Pixar worlds: Ratatouille, The Incredibles, Up, Cars, Toy Story and Finding Dory. Each world has its own story, allowing players to take control of their favourite Pixar characters, and explore their worlds.

Even as adults, we got a huge kick out of Rush. But this is absolutely designed with younger players in mind, with some adventuring and platforming challenges that even the youngest of players can get to grips with. It looks fantastic too; it’s easy to imagine that you’re actually part of a Pixar movie while playing. Needless to say, if your family members are fans of Pixar movies, then Rush is well worth playing.

Read our review of Rush: A Disney-Pixar Adventure 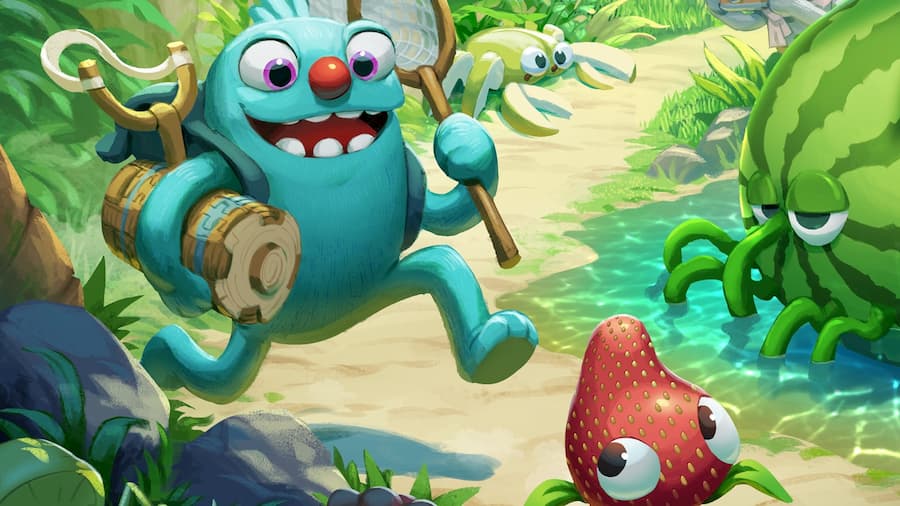 How about a game all about hunting down bugs that also happen to be snacks? That’s Bugsnax in a nutshell, a wonderfully unique adventure set in a colourful world. There’s an engaging story to follow through, with some surprisingly touching scenes, and plenty of lovable characters to meet.

The gameplay and control scheme means that the youngest players may struggle to progress, but it’s the sort of cheery, bright game that tots and little kids will enjoy watching. Family games on Xbox Game Pass don’t get much better than this, and Bugsnax isn’t to be missed.

Read our review of Bugsnax 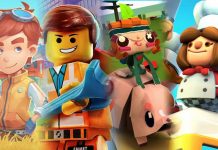