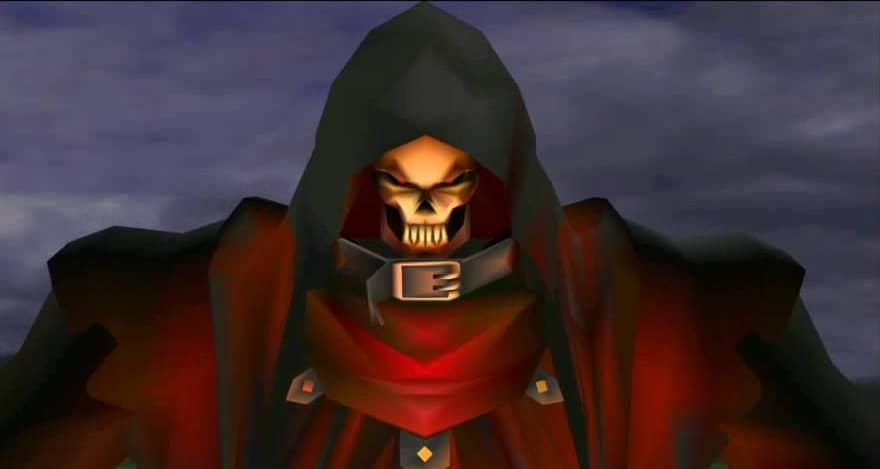 Hades is a useful summon to have for only one real reason besides damage: his ability to inflict multiple status ailments on enemies, including ones such as poison and sleep.

He is seen standing on a stone platform, mixing a brew within his cauldron before the gases envelope the screen and do their nasty work against whatever it is you’re trying to kill. If you’ve got a long battle ahead that allows you to affect the enemy with status debuffs, then Hades is a good way to start things off. 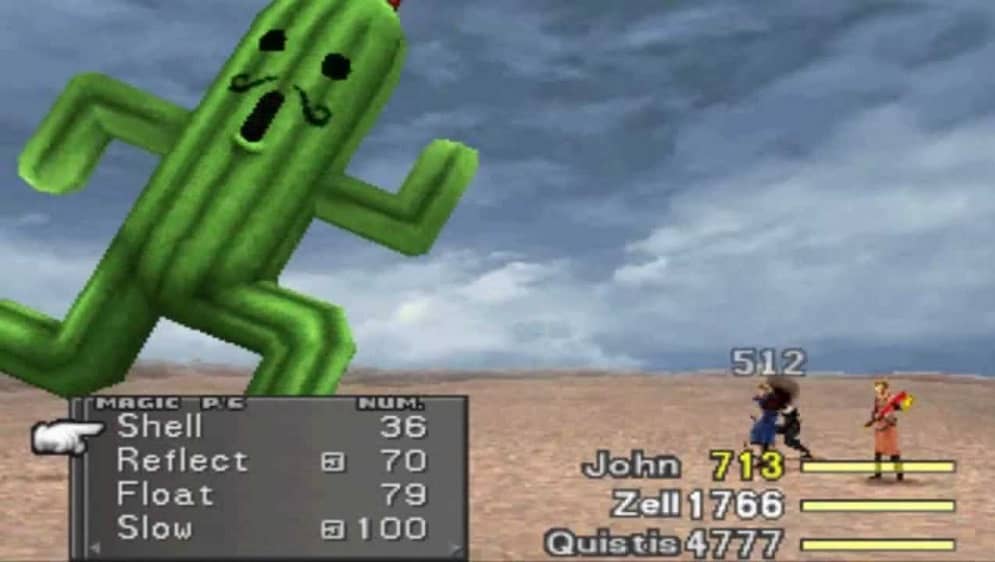 A multiple entry, because all are quite charming in their own way like Choco-Mog was in Final Fantasy VII, but I don’t want all of these entries crowding a list deserving of other mentions.

Cactuar jumps into the air and strikes a heroic pose, before sinking his 1000 needles into the enemy. Tonberry walks around quite casually brandishing his knife, and sticks it into the enemy with a cartoon bubble saying ‘Doink’ appearing as an effect on-screen. Doomtrain is simply a train with a hellish design that places the enemies on the tracks and rams into them sending them flying. Brothers has a giant ogre like creature appear from underneath the enemy, tossing them and the ground beneath them high into the air, whilst the enemy dangles in mid-air, the large ogre and his smaller brother decide who should get tossed up in the air with a rock-paper-scissors match. The larger brother loses, and the smaller one tosses him into the air headfirst into the rocky platform holding the enemies, tears streaming down his eyes as he flies towards them.

All are nice comedic summons that contrast and provide relief to all of the serious and epic animations found in the rest of the summon roster of Final Fantasy VIII, and so all make the list depending on which one you find provides your kind of humour.