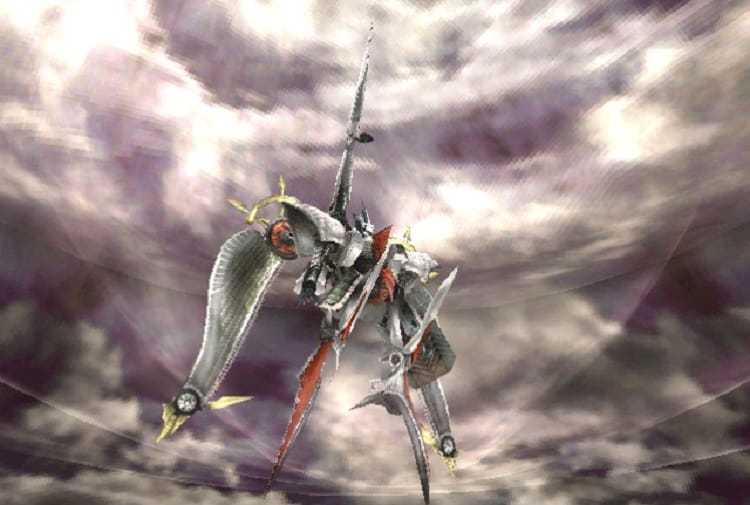 One of the most impressive summons to watch is Final Fantasy IX‘s Ark. Square’s answer to technical 3D limitations was to bypass real-time 3D, and render a chunk of this summon’s animation in a pre-rendered video format played on top of the gameplay; that’s how impressive we’re talking here!

A giant Ark robot comes blasting down from space, and unleashes a barrage of laser missiles, then finishes things off with a massive laser beam that slams down onto the enemy, which reverberates back from the ground into the dark reaches of space. A laser beam so powerful, its explosion cannot be contained within the atmosphere of the planet it originated from; amazing! 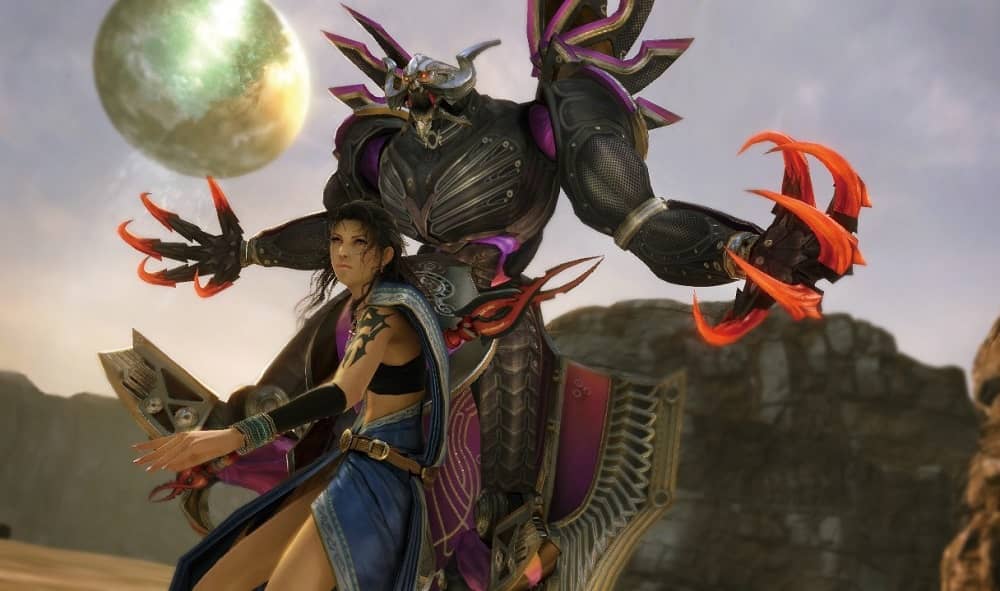 Bahamut is the dragon creature summon that even if you haven’t heard of summons or materia, you’ll probably recognise if you’ve even only ever glanced at a Final Fantasy title.

Besides being the most powerful dragon of the series which automatically places it high on everyone’s lists already, Bahamut has multiple forms and representations throughout, but his three forms in Final Fantasy VII are the most notable. His most epic being his ultimate form; Bahamut Zero. He unfolds his wings, and sends his Tera Flare crashing down from space (noticing a theme with these last few entries?) and slamming down on the ground below. The speed and power of his flare causes the atmosphere to rip apart on entry, and leaves a nuclear-style explosion in its wake.

Whichever Bahamut you take, from whichever Final Fantasy title, his Mega/Giga/Tera/whatever Flare is a signature move of the franchise, and still remains the summon with the most consistently epic animations and moveset. The fact that he’s a non-elemental or elemental-neutral summon, means he’s never really countered or defended against. In Final Fantasy VII, special defence properties are not taken into account when calculating Bahamut’s damage.

What are your favourite Final Fantasy summons? We’d love to know! Comment below and join the discussion.