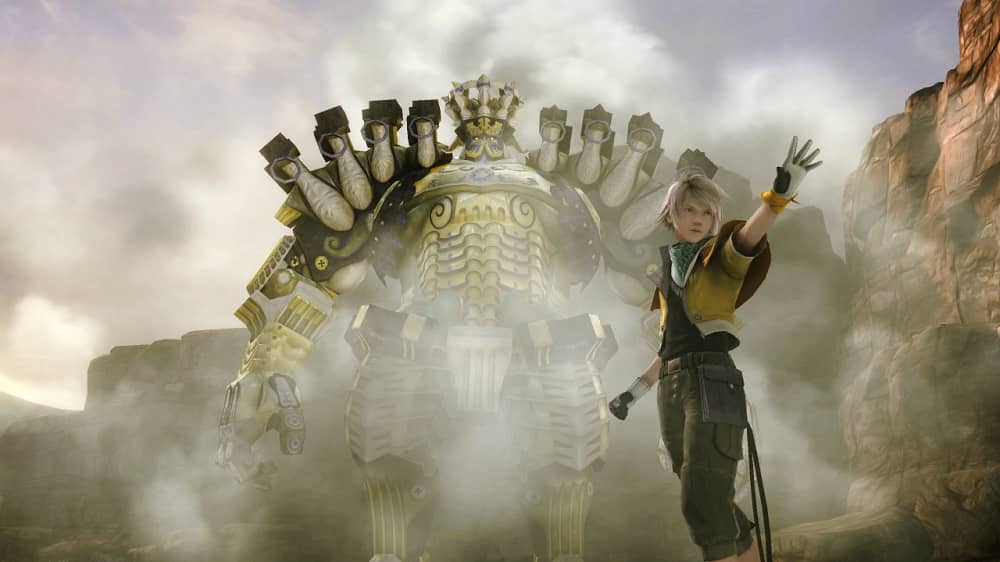 Alexander is a pretty cool summon in general, who always appears in Final Fantasy games as a titanic, robot-like fortress. There’s two instances in battle where he appears at his best however. In Final Fantasy VIII, he is seen high up in the mountains, where he unleashes a volley of projectiles at the enemy. The pacing and drama of the scene unfolding is incredibly cinematic, and some fog/clouds give the whole scene great atmosphere.

Meanwhile in Final Fantasy XIII, Alexander is Hope’s personal summon. After transformation in combat, he enters his literal fortress form, where he no longer resembles a fortress, but essentially becomes one. He divides himself into pillars that stretch out across the terrain in a wall formation, equipped with various artillery. Since a volley in the mountains and an actual fortress transformation both sound equally cool, both get a mention.

I wouldn’t be a real hardcore Final Fantasy fan if I didn’t also give a nod to Alexander’s appearance in Final Fantasy IX where he is summoned to save the city from an attack by Bahamut. 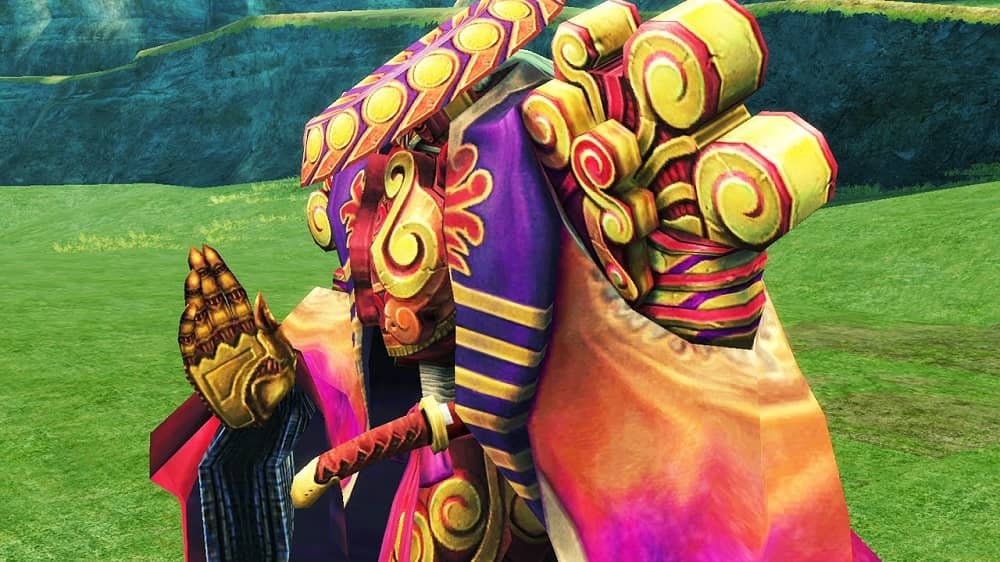 Only just beating Odin for the instant-kill trophy, Yojimbo is essentially a mercenary for hire, and cannot be controlled directly like the other Aeons by Yuna.

After what is admittedly one of the most stylish and coolest entrances of any summon in the series that even Quentin Tarantino would be impressed by, the player gains his help by paying him different quantities of Gil (Final Fantasy‘s staple currency). Too little, and there’s a large chance that he’ll send his dog in to do his dirty work for him, pay enough however and he’ll personally see to the battle himself with a summoned sword he pulls from the ground, that’s capable of instantly killing any enemy in the game, apart from only a handful.

One enemy he’s capable of insta-killing is the final boss of the game. Let that sink in for a moment…