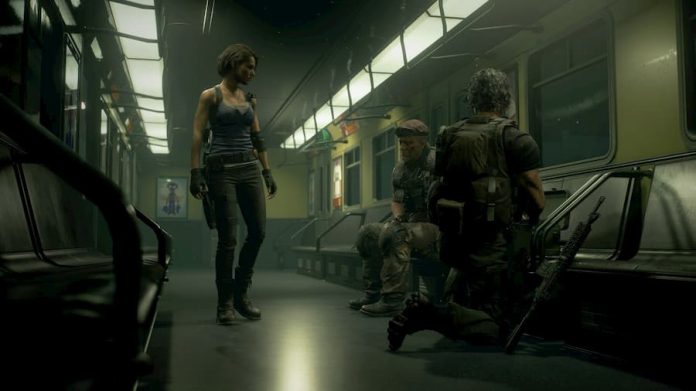 Good news for self-isolators: Capcom has announced that an early taste of Resident Evil 3 will be coming to PC and consoles this week.

The Resident Evil 3: Raccoon City Demo will be available to download and play free from Thursday, March 19th, letting fans get a little taster of Capcom’s reimagining of the iconic survival horror game.

Coming digitally to PlayStation 4, Xbox One and PC via Steam, the Demo throws players into the boots of Jill Valentine, as she works to evacuate citizens from Raccoon City. Throwing a spanner into the operation is the hulking bioweapon Nemesis, who is hell-bent on destroying Jill, and will not stop until one of them is dead.

Fans will also be able to test out the new multiplayer experience Resident Evil Resistance later this month, with an open beta launching on March 27th. The beta let players take the role of Daniel Fabron, one of four masterminds who will run a deadly experiment on the four other players which they must try to escape.

A new trailer has been released to celebrate the announcement of the demo, which you can check out below, or you can head over to the Capcom website for more information.

Resident Evil 3 will be releasing for PlayStation 4, Xbox One and PC on April 3rd.