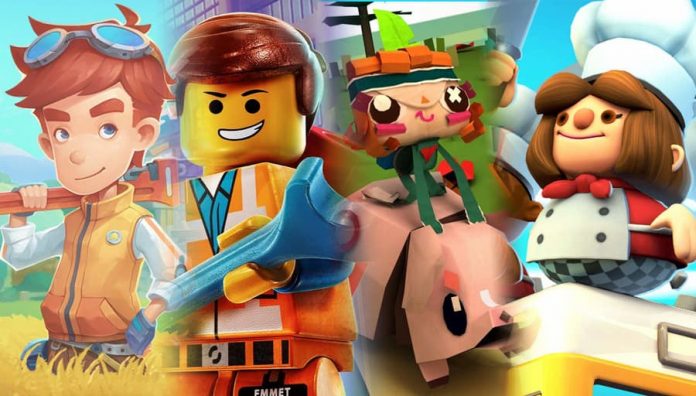 Got yourself a shiny new PS Plus Extra subscription and wondering what games might be suitable for kids? We’ve got you covered.

Available now in all regions, PS Plus has been revamped. Replacing PlayStation Now, PS Plus now comes in three tiers. The basic remains the same as ever, allowing subscribers to get a handful of free games each month along with online storage and online play. But pay extra for PS Plus Extra or Premium, and you’ll also get access to a huge library of games. But what are the best games for kids on PS Plus Extra?

Thankfully, there’s more than a handful of games that kids will love on PS Plus Extra. We’ve rounded up the best of them here, all played by us and deemed suitable for kids of all ages.

No matter what your children are into, hopefully there’ll be something they like on PS Plus Extra or Premium. 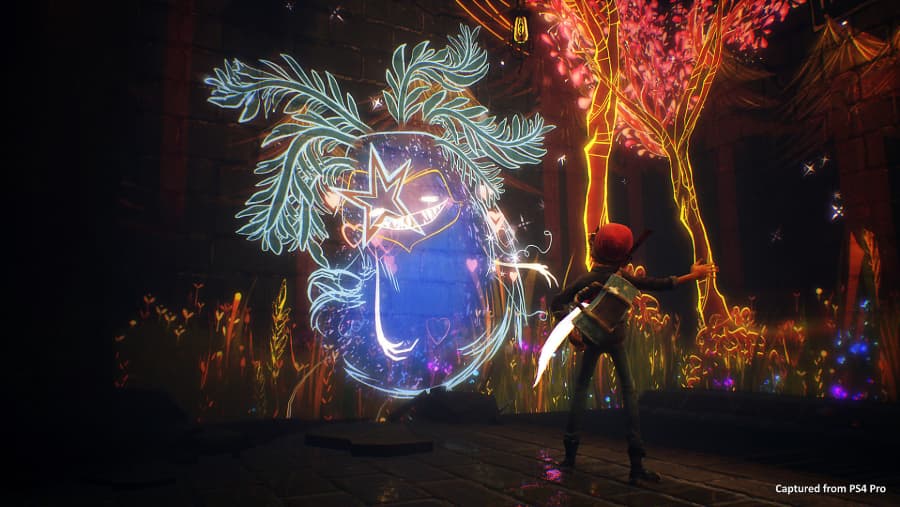 The very youngest players may struggle with Concrete Genie, but this comes highly recommended as one of the best games on PS Plus Extra for kids aged eight or over. It’s predominantly worth playing for its touching subject matter: it discusses themes of bullying as well as the notion of wanting to run away from reality.

A 3D action-adventure game, Concrete Genie sees players running around a beautifully-designed world, cleaning up and painting on walls. It makes use of the PlayStation controller’s motion controls, adding a level of fun for all ages, and it also allows players to select objects to draw from a library, allowing creativity to flow. 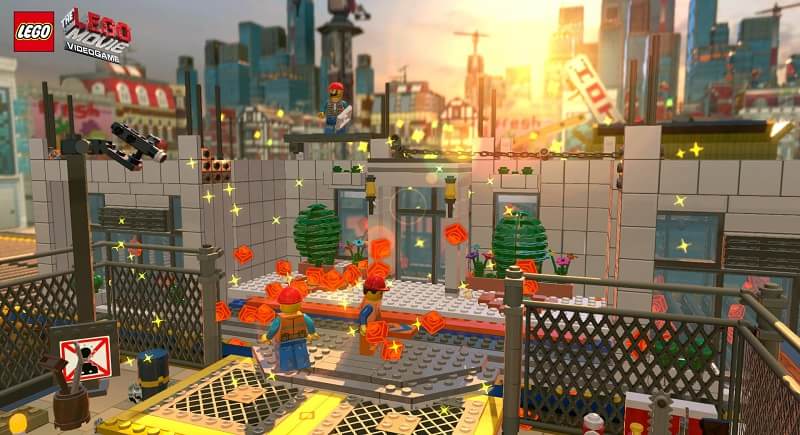 All LEGO games are great for kids, and The LEGO Movie Videogame is one of the best. It just so happens to be included in PS Plus Extra, too. Shorter than most LEGO games, it tells the story of the popular LEGO Movie, putting players in control of Emmett and co. The usual tomfoolery happens here: missions to solve, blocks to bust and studs to collect. Drop-in and drop-out co-op makes it perfect for siblings or friends to play together, too. This really is one of the best games for kids on PS Plus Extra. 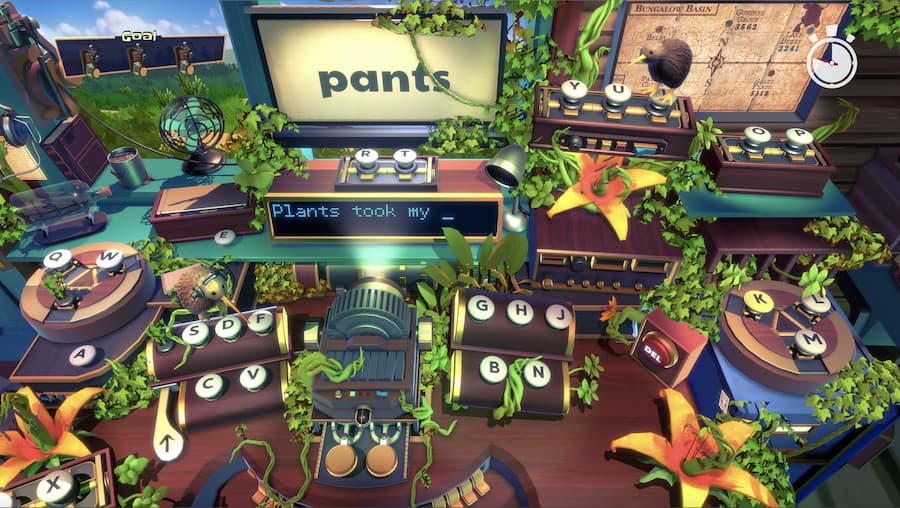 KeyWe is not only cute and a lot of fun to play, we think it has some great educational elements, too. Designed to be played in co-op, KeyWe tasks two players – each in charge of a Kiwi bird – to run a busy post office. You’ll need to type out messages, deliver packages to the right place and more.

You can play alone, but co-op makes this much more fun as you’ll need to work together. Spelling, co-ordination and planning will all be put to the test here, as well as teamwork and working against the clock.

Read our review of KeyWe

4. My Time at Portia 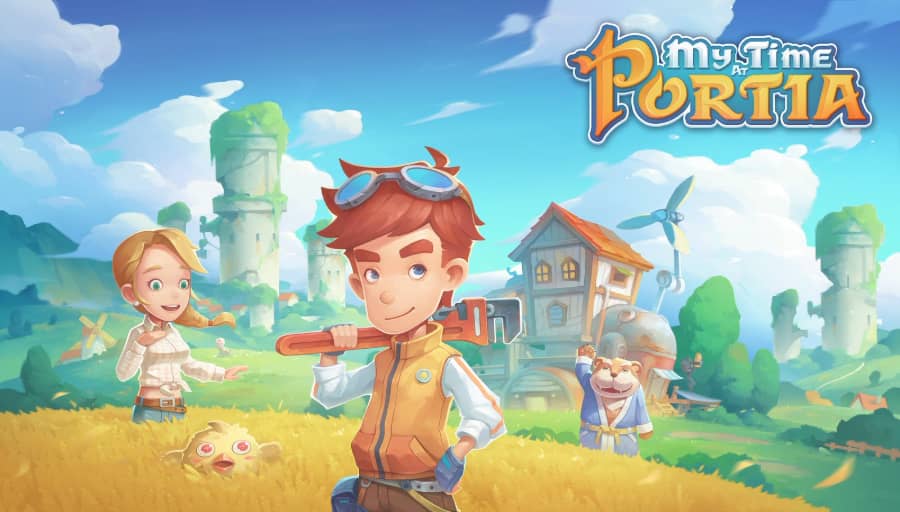 We think My Time at Portia is one of the best games for kids on PS Plus Extra and Premium simply because of the amount of freedom it gives players. This life sim game combines farming, exploring, resource gathering and more to make a fun sandbox adventure. There are tasks to do, sure, but for the most part players can freely explore. Older children will get a kick out of working through the story, but younger kids can simply have fun in the bright, colourful world populated with interesting characters and creatures.

Read our review of My Time at Portia

5. Lost Words: Beyond the Page 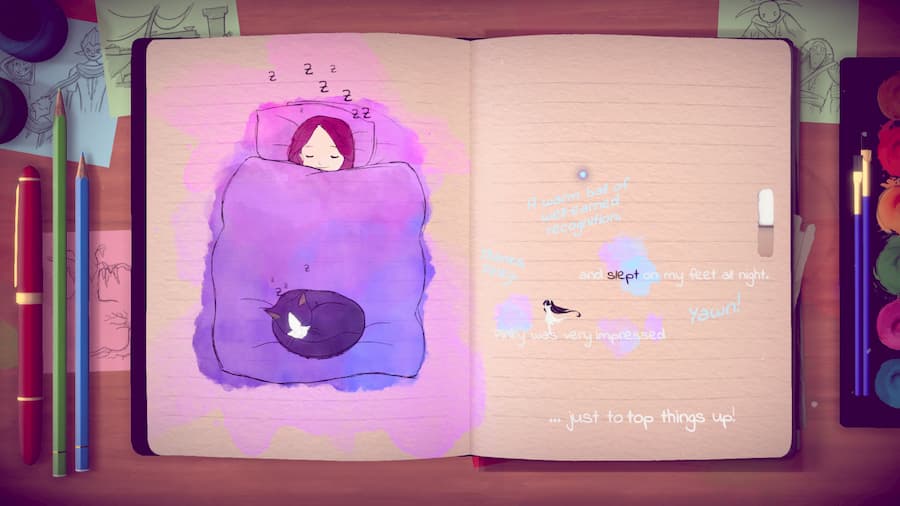 We absolutely love Lost Words: Beyond the Page, and we think younger players will too. A story-driven adventure, it combines platforming with a touching story about a young girl dealing with the loss of her grandmother. It’s very cleverly made, using words as tools to move through the world, but the real draw here is how it deals with grief.

While it might be slightly too heavy for really young children, it could well be a very important game to help kids over eight or so come to terms with losing a loved one. For that reason – along with the fact that it’s so beautiful – we think Lost Words is one of the best games for kids on PS Plus Extra.

Read our review of Lost Words: Beyond the Page 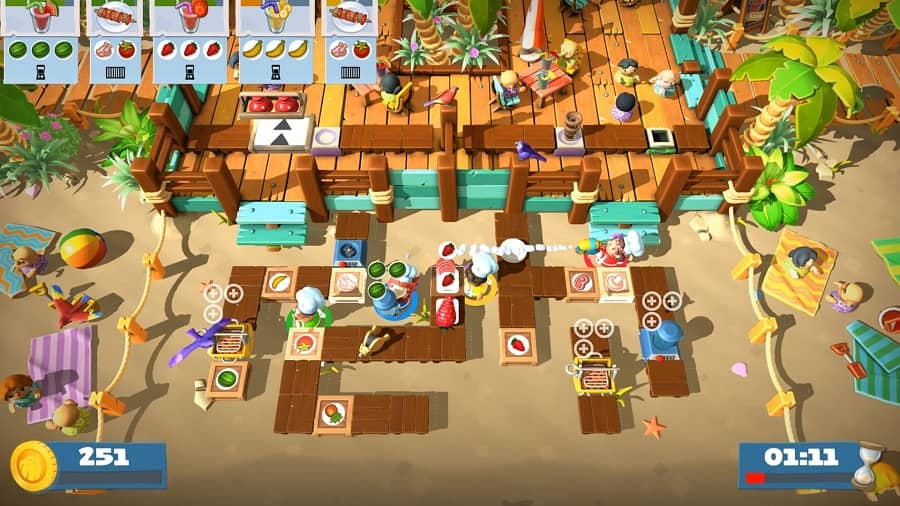 Overcooked! 2 certainly looks the part as one of the best games for kids on PS Plus Extra thanks to its bold and bright visuals. But looks can be deceiving. Despite its cutesy exterior, Overcooked! 2 is fiendishly challenging!

That’s not to say that kids won’t love it. This is a party game designed for up to four players, where teamwork is key. You see, each player takes on the role of a chef in a chaotic kitchen, the goal being to serve as many customers as possible. But this isn’t any ordinary kitchen: it’s going to set on fire, split in two, have a volcano erupt in the middle of it and more! Overcooked! 2 encourages teamwork, co-ordination and staying calm under pressure. It’s perfect for families and siblings to play together. 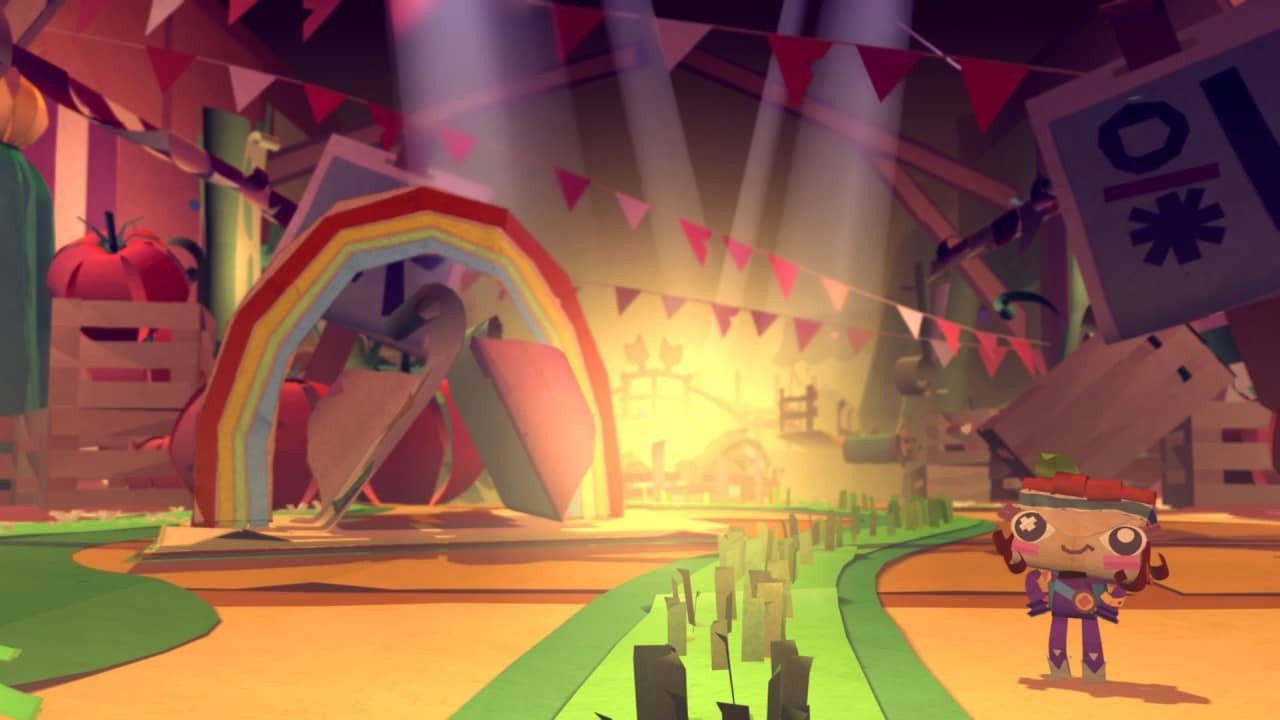 Although it originally started out life as a Vita game, Tearaway evolved into being one of PS4’s most adorable exclusive games. A 3D adventure game set in a papercraft world, it’s the type of game that appeals to any age. And its adorable visuals means it’s one of the best games for kids on PS Plus Extra.

Everything from the characters to the platforms you need to walk and jump along are made out of paper in Tearaway Unfolded. It really is a sight to behold. Better yet, it puts the PlayStation controller through its paces, making ingenious use of its features. Prepare to use the touchpad, make use of motion controls and give it a bit of a shake every now and then. 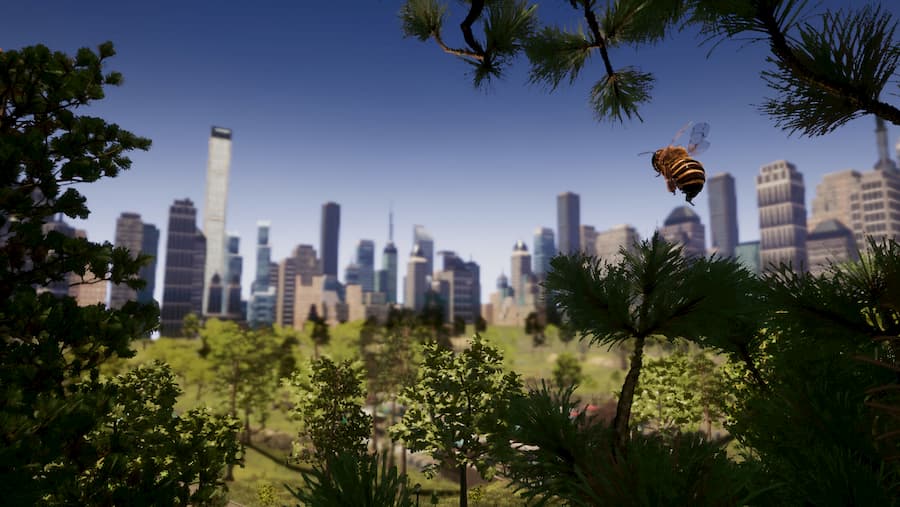 Your kids might not like bees. Not many do. But hopefully they’ll like Bee Simulator, a cute open world game that casts players as a bee. This is a fairly short adventure about exploring the world and solving problems as a bee. It also educates children about how important bees are and – hopefully – might make them less afraid of the stripy, buzzy flying things. But with fun gameplay and colourful visuals, we think this is one of the best games for kids on PS Plus Extra. Give it a try; you might get a kick out of it too!

Read our review of Bee Simulator