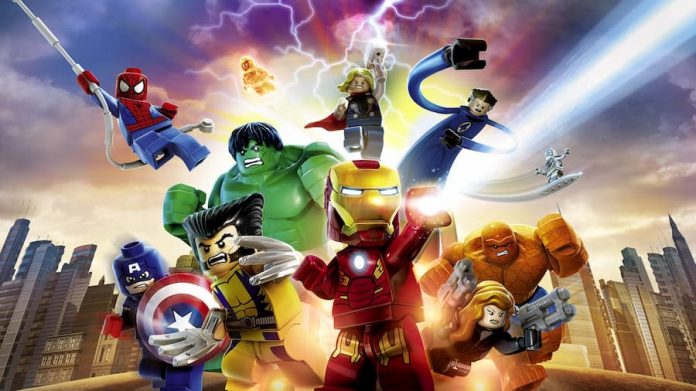 Want nine excellent LEGO games at a ridiculously cheap price? Thanks to Humble’s LEGO At The Movies bundle, you can.

The nine games included in the Humble Bundle are:

We’re sure you’ll agree, for $10, they’re an absolute steal. LEGO games are known for their easy-going, fun-loving gameplay which sees you (and an optional co-op buddy) make your way through colourful, blocky environments smashing up stuff as you go. They’re also a collector’s paradise, with many secrets to unlock and items to be found.

If you want to pay just $1, you’ll get The LEGO Movie Videogame and LEGO Marvel Super Heroes, two very excellent games at a ridiculously low price.

Buying the Humble Bundle of your choice will give you a Steam code for each game, and so you’ll need a Steam account to redeem them. These aren’t very hardware-intensive games, so you should be able to run them without having a super-hot graphics card and processor.

You’ve got 16 days left to claim the bundle, so hop to it. 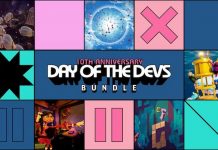